Gotham Knights: How To Change Characters? 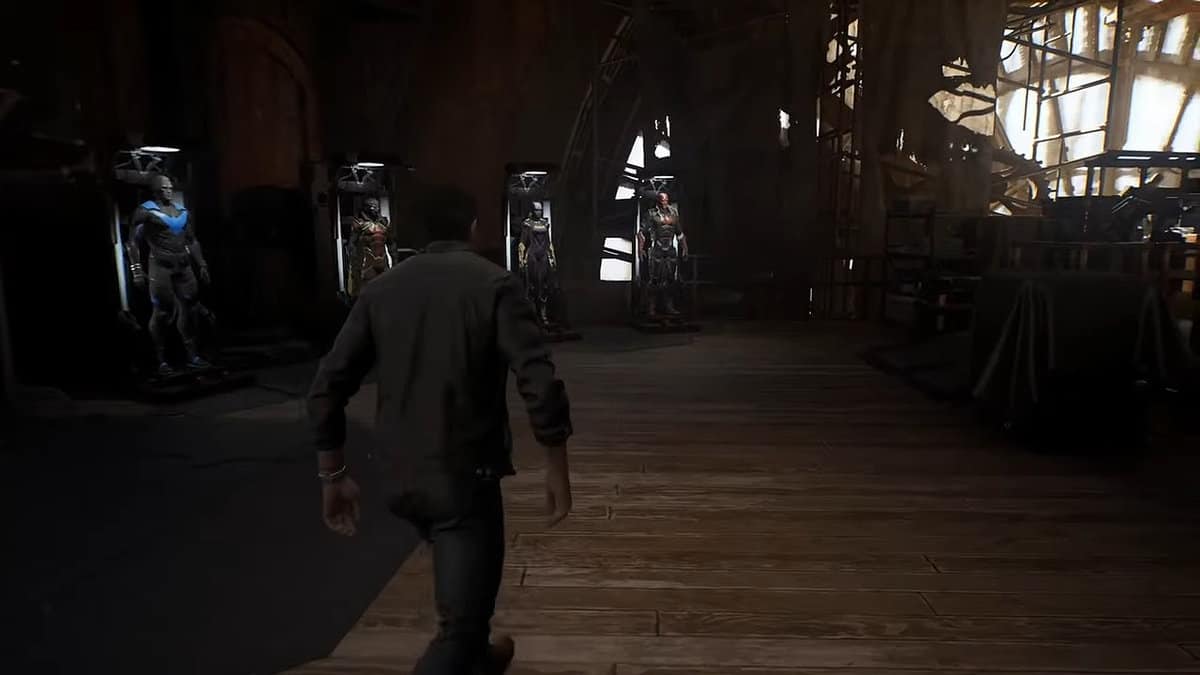 You will initially start out in Gotham Knights by picking one of four members of the Bat-family: Nightwing, Robin, Red Hood, and Batgirl. These are the new caped protectors of Gotham City following the death of Batman.

Each hero is designed for a specific role with their own unique weapons and abilities. You can choose your character based on either your gameplay preference or liking.

However, you will not be stuck with your initial choice in the game. Gotham Knights allows you to swap between all four heroes during the course of your progression. The game actually encourages you to do so, meaning that you will be leveling up not one but all four heroes at once.

The following guide will quickly tell you how to change characters in Gotham Knights.

How to swap heroes in the Belfry

If you want to switch characters at any point in the game, you must make your way to the Belfry, a base of operations for the Gotham Knights.

The game, thankfully, does not force you to play through a major portion of the storyline to unlock the ability to swap characters. All you have to do is complete the first, night patrol tutorial with your initial hero. That is the only requirement here.

Once the first night is completed, you will find yourself in the Belfry in the daytime. Head to the back of the room and check the left corner. You will find four suits for all four heroes.

Simply approach and interact with the hero suit you want to play with to switch to that particular hero.

How many times can I switch heroes?

Gotham Knights features a nightly patrol system, meaning that you will out patrolling Gotham City every night. You can change your character before going out on patrol. Hence, you can switch heroes every night before heading out to beat up criminals in dark alleyways.

Do note that your experience points carry across all four heroes. You do not have to change heroes just to level them up. They will all level up at the same time. All you need to do is distribute your skill points across the heroes you want.

For example, if you are playing as Night Wing and you have skill points to spare, you can choose to spend them in the skill trees of Red Hood.