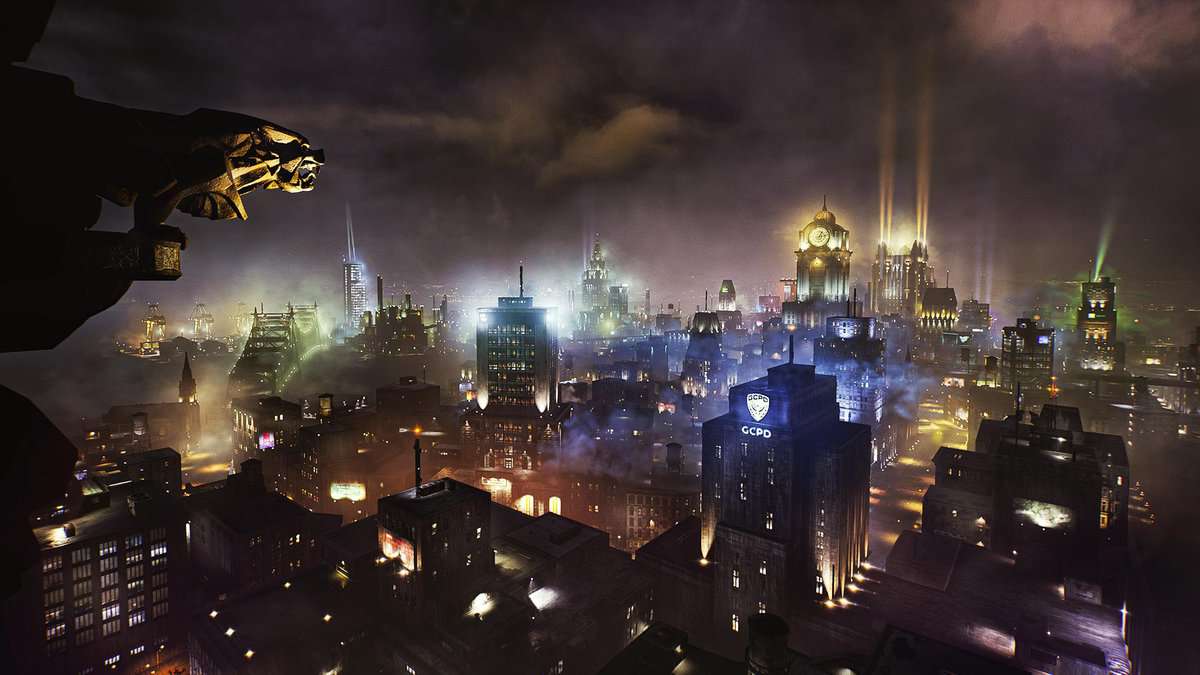 Due to the types of features we have in our game, like providing a fully untethered co-op experience in our highly detailed open-world, it’s not as straight forward as lowering the resolution and getting higher FPS. For this reason, our game doesn’t have quality/performance toggle option and will run at 30 FPS on consoles.

While it will be 30 FPS, it’s not confirmed yet what resolution the game will offer for the current generation consoles. Most probably, it will be dynamic leading up to 4K. It will be interesting to see how the game performs on PC and what the benchmarks have to say about it on consoles as well.

This also explains somewhat steep system requirements of Gotham Knights on PC as well. So PC players might also need quite an hefty hardware to get 60 FPS on higher resolutions. The game however, has been confirmed to feature DLSS 2, FSR 2, and XeSS which will good for dishing out better performance.

Now the question is whether co-op is the only culprit? I am not sure about it as Gotham Knights doesn’t offer Split-screen co-op and there could be some additional factors in the decision behind not offering a performance mode on consoles.

Gotham Knights final previews were sort of a mixed-bag but the co-op mode following the 4-plyer Heroic Assault releasing in November could be big boosting factor for the game. Overall, the game has looked impressive so far. The reviews should go live any day now as the game is scheduled to release on October 21, 2022 for PC, Xbox Series X and S and PlayStation 5.