Google Stadia May Have Lag and Latency—Early Reports 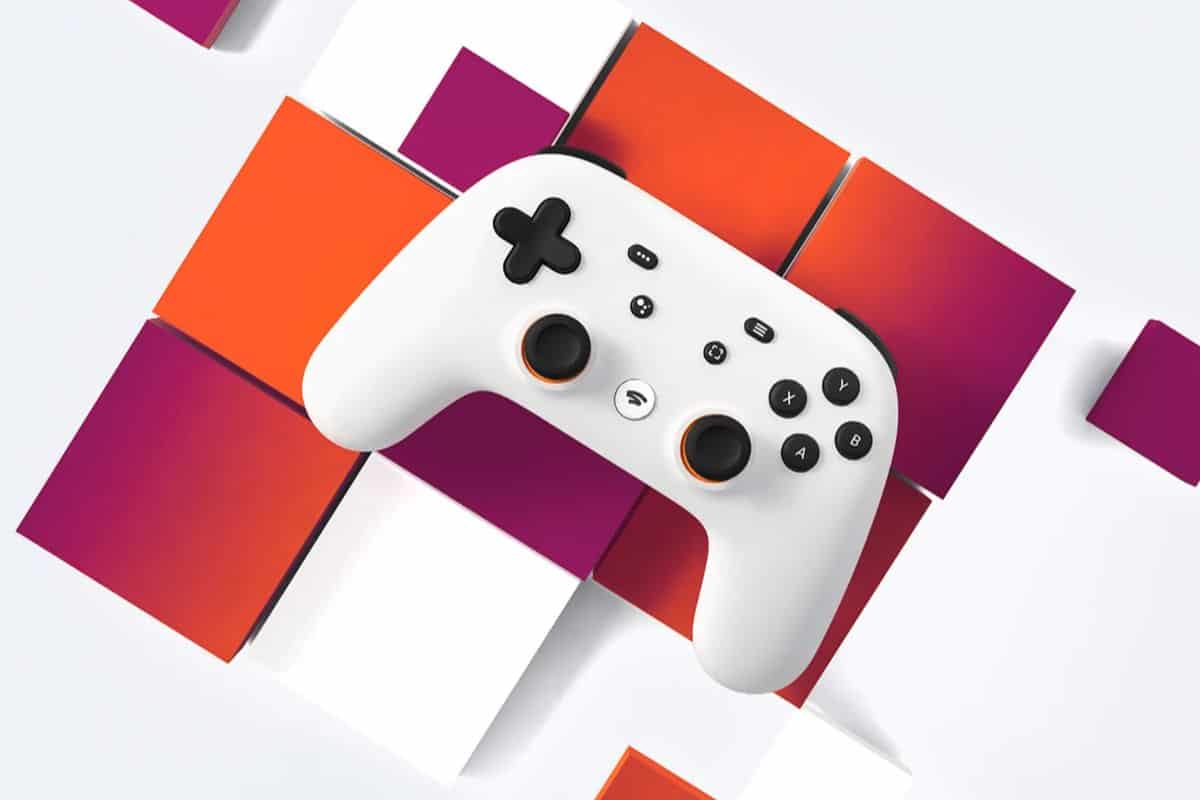 Early hands-on reports have started to come through that Google Stadia may have lag and latency, but it appears as though it may not actually be a major issue for the service.

Lucas Matney of TechCrunch initially had issues with their Google Stadia demo of Doom, as the game’s resolution reduced and the frame rate turned into a “fast-paced PowerPoint presentation.” However, a system restart seemed to solve these issues.

Despite the initial hiccup, my experience with stadia was largely positive. Doom 2016 was in crisp 4k and i was able to focus on the game without thinking about the service I was playing it on, which is ultimately the best endorsement of a new platform like this.

“[…] swinging your aiming reticle around the screen is not instantaneous, and anyone that has played Doom before can instantly feel the difference,”

More to the point, I was missing shots, and it was initially difficult to time melee hits against enemies. It’s not that the input lag makes doom unplayable, but it makes it harder, and it makes you worse at the game. It’s the kind of thing that would make you reboot your console and check your TV settings.

Khan went on to say that after playing Doom on Stadia, he noticed the input lag and latency less than when he first started the demo, and that his “brain and hands compensated” for the difference.

Playing on a wired mouse and keyboard, I was shocked once again by how buttery-smooth everything looked and felt.

It seems that lag and latency might make it tough for Google’s game streaming platform Stadia to be a success and could even fail. Let’s see.