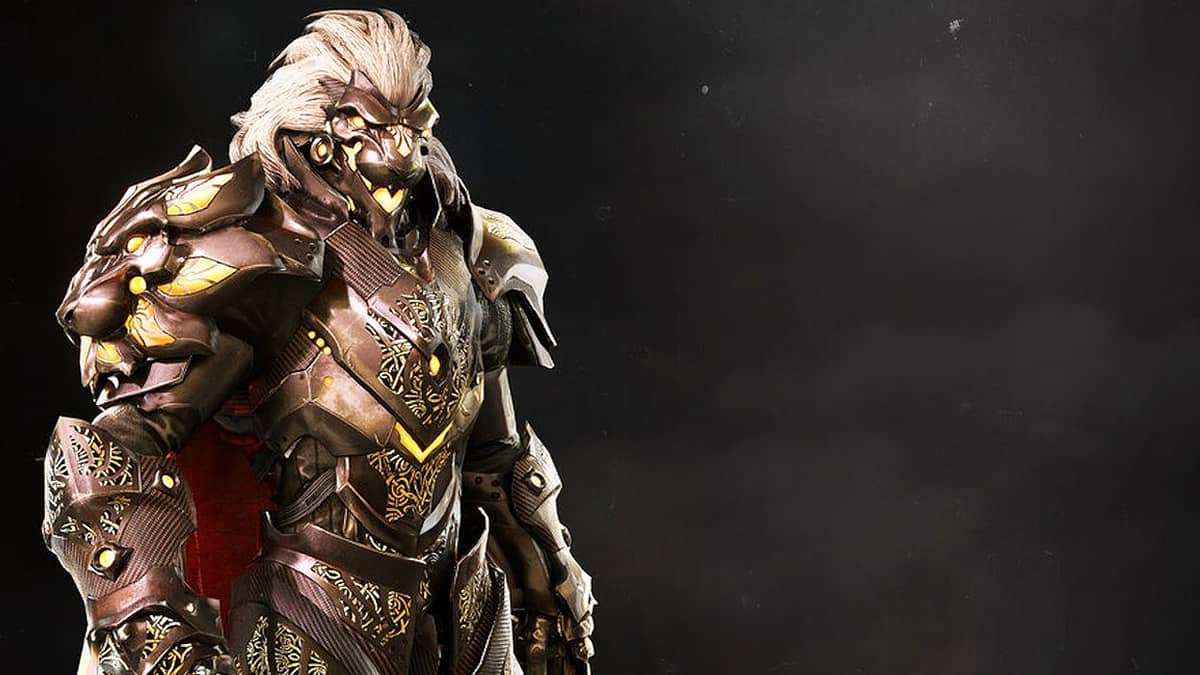 Godfall will not only be one of the first PlayStation 5 exclusives to release but also one of the first games to be designed around DualShock 5. The new controller has been fitted with several new features that developers can use to enhance next-generation gameplay and in that light, Counterplay Games has revealed just how DualShock 5 influenced the development of Godfall to a certain degree.

Speaking with PSLS in a recent interview, creative director Keith Lee noted that Godfall has a combat system that can be described as kinaesthetic in nature. Hence, it was only natural to pair that gameplay design with the new adaptive triggers and haptic feedback of DualShock 5. The technological advancements of the new PlayStation 5 controller will “make moment-to-moment combat feel exhilarating and visceral” for players in the mystical high-fantasy setting.

There’s a reason that Counterplay Games has focused so much on immersion. Godfall is mainly melee, even though players will have ranged attacks but which will be limited by cooldowns. Hence, players will mostly be battling in close quarters, something which Lee described as “tightening up the combat circle” for an elated experience. Every melee attack done or parried will be relayed back to the players, thanks to DualShock 5. Thus, allowing Godfall to offer a very personal form of combat.

For those in the dark, the new adaptive triggers of the controller will offer varying levels of resistance. Whether you’re pulling an arrow on a bow or firing a machine gun in a trench, the tension in the adaptive triggers will differ in each case. Sony believes that once you’re accustomed, you’ll actually be able to differentiate between weapons just by how the adaptive triggers feel. In addition, highly programmable voice-coil actuators have been fitted into the left and right grips of the controller for an improved haptic feedback, which will respond to every in-game action for what Sony calls “astonishing effects” on PlayStation 5.

We [Counterplay games] plan to be alongside PlayStation every step of the way next year.

Godfall will be releasing exclusively for PlayStation 5 in the holidays of 2020 as far as next-generation consoles as concerned. The game will also release for PC but as an Epic Games Store exclusive, at least at the start. Neither Counterplay Games nor Sony has commented on the exclusivity period. Suffice to say, Steam will eventually get the game either six months or a year later. Xbox Series X, though, will probably miss out. Lee specifically mentioned how Godfall has been developed around both PlayStation 5 and DualShock 5. Hence, the game does look to be console exclusive.