How To Transmog Gear In God Of War Ragnarok 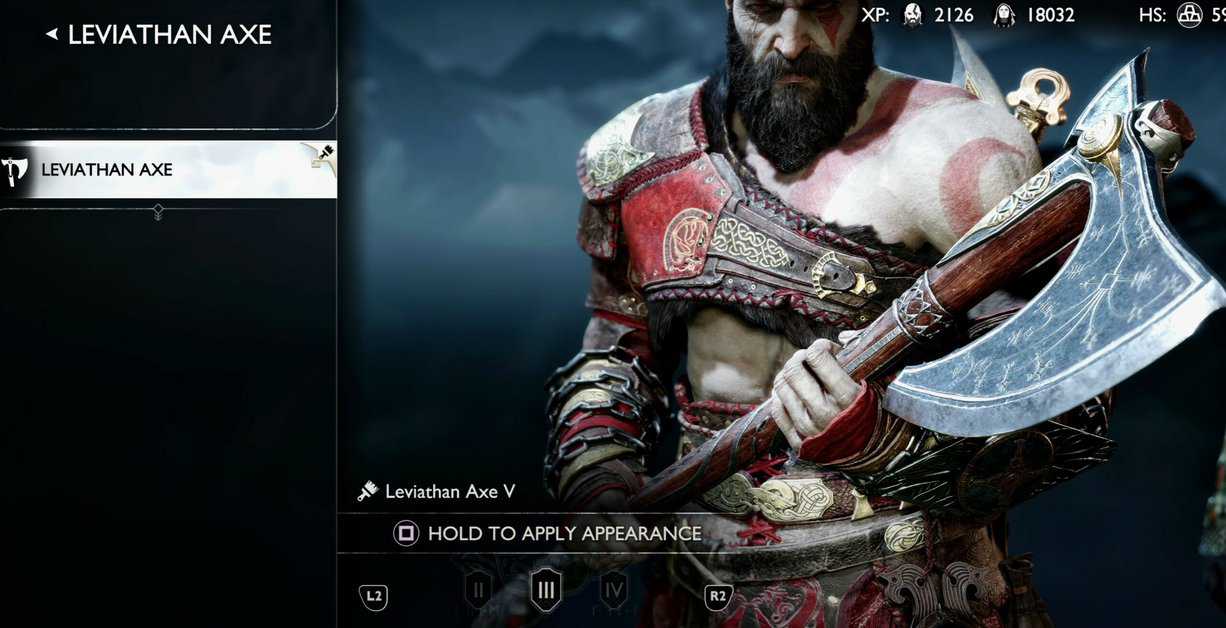 If you aren’t a fan of the looks of some of the armor sets in GoW Ragnarok, luckily you can change their appearance however you see fit. God of War Ragnarok comes with a transmog feature that allows you to change the appearance of an armor you are using and replace it with some other armor set you have previously acquired.

In this guide, we will further break down the transmog system in God of War Ragnarok and go over how you can utilize it to customize Kratos’ appearance in the game.

How to unlock transmog in God of War Ragnarok

Once a piece of equipment has been upgraded to level 9, open up your gear page, highlight the item and you should see an Edit Appearance button appear.

Kratos’ personal level doesn’t matter when unlocking appearance change in GoW Ragnarok. Your character can be level 6 or 7 and you can still customize an armor piece if it has been upgraded to level 9. However, considering the high resource costs, it might be some time before you can actually transmog a variety of equipment.