God Of War Ragnarok Song Of The Sands Favor Walkthrough 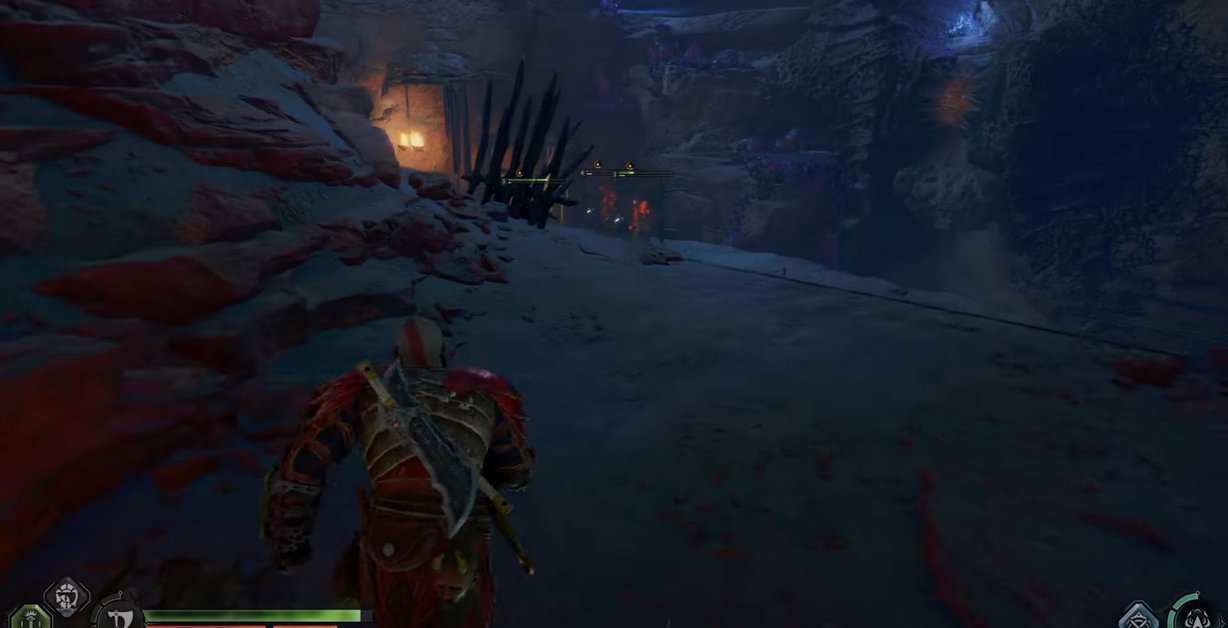 Song of the Sands is another side quest that takes Kratos and his companions in God of War Ragnarok on a long tiresome journey through caves and will require them to destroy hive matter to free the second trapped Hafgufa. In this guide, we’ll discuss where you can find the cave, within which the Hafgufa is trapped, and help you free the Hafgufa in GoW Ragnarok Song of the Sands favor.

God of War Ragnarok Song of the Sands Favor

Song of the Sands is the quest that is activated once Kratos and his companions once they reach the Forbidden Sands. This quest can be viewed as a continuation of Secret of the Sands.

You’ll be able to freely explore the left side of the Alfheim Desert, where you can unlock gate, allowing you to access a new area called The Barrens. Here, you’ll notice another sandstorm, indicating a Hafgufa is trapped nearby.

To find the cave entrance where the Hafgufa is trapped, you’ll be required to travel around on your sled until you notice two lit torches, which will indicate a cave entrance.

To your left, you’ll notice some hive matter which can be destroyed using your companion’s sonic arrows. This will reveal a sound stone behind it, which once broken down will allow you to travel further.

Move forwards and descend onto the right side of the area and use your Blades of Chaos to traverse through the area.

Eventually, you’ll come across a purple crystal on the ground upon which you can throw your Leviathan Axe which will ricochet it toward the hive matter blocking your way.

This will allow you to descend further into the area where you’ll come across a few enemies. Clear them out and move forwards until you come across a runic inscription etched onto a wall.

Move towards a narrow opening on the right side of the runic inscription and descend further into the area by grappling. You’ll notice dense hive matter blocking your way which can be cleared out the same way as before.

Removing this hive matter will allow Kratos to proceed forward towards an area he can grapple forwards to. Use your blades of chaos to traverse through this area until you can climb down and move towards a few stairs.

To destroy these three sets of hive matter, you’ll be required to move across the area from one spot to the other, using your Leviathan Axe to cut through it. Make sure that you angle your Axe properly, so all the hive matter can be destroyed in one strike.

Head back to the surface and run to your left, where you’ll notice an odd glow. Head towards this glow where you’ll come across the hive cage. Destroy the hive cage, and you’ll have freed the Hafgufa, completing the quest. You can observe the two Hafgufas reuniting, and singing the Song of the Sands, one last time.