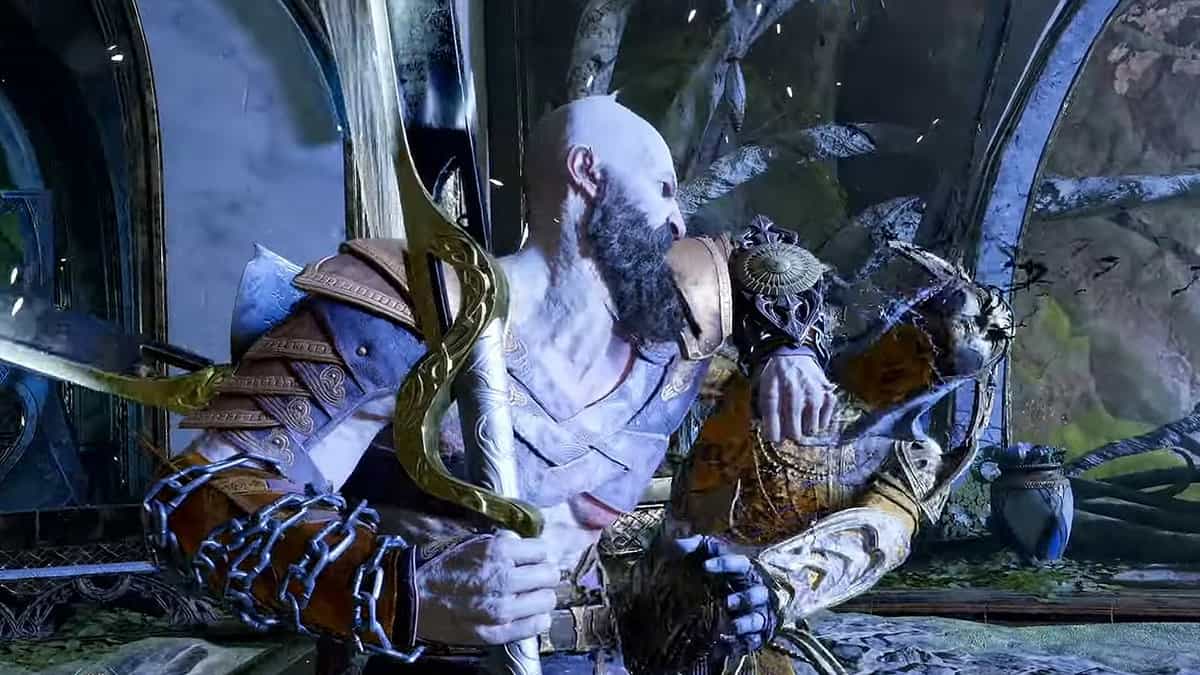 It’s been known for a while now that God of War Ragnarok would not have a photo mode on launch. However, that hasn’t stopped one enterprising player from digging into the code and unlocking the mode early. The mode in-game is still unfinished, but it at least appears to work.

A Twitter user named Speclizer apparently figured out how to unlock the photo mode at some point during his gameplay. Of course, we only have Speclizer’s Twitter posts to go on; he has yet to explain exactly how he unlocked the photo mode, though he may be doing that out of respect to Sony Santa Monica.

This isn’t the first time that such a thing has happened, either; the last God of War game, which released in 2018, also did not have a photo mode when it first launched. For now, Sony Santa Monica doesn’t have an exact date for when Ragnarok will be getting it, but until then we have a huge and epic game ahead of us.

Photo Modes allow players to be able to briefly pause the game in order to take a picture of an epic move, a beautiful vista, or some other amazing moment that they want to memorialize in a screenshot. Most high-profile open-world games come with them these days, and often come with a number of photo effects as well to enhance the scene, change your character’s expressions, and more.

Even though Sony Santa Monica doesn’t have a date for when the God of War Ragnarok photo mode will be arriving, we can likely expect it to come sometime in the first quarter of next year, when major post-launch bugs have been seen to. Until then, however, the Nine Realms and all of their dangers await. God of War Ragnarok is playable exclusively on Playstation 4 and Playstation 5 consoles.