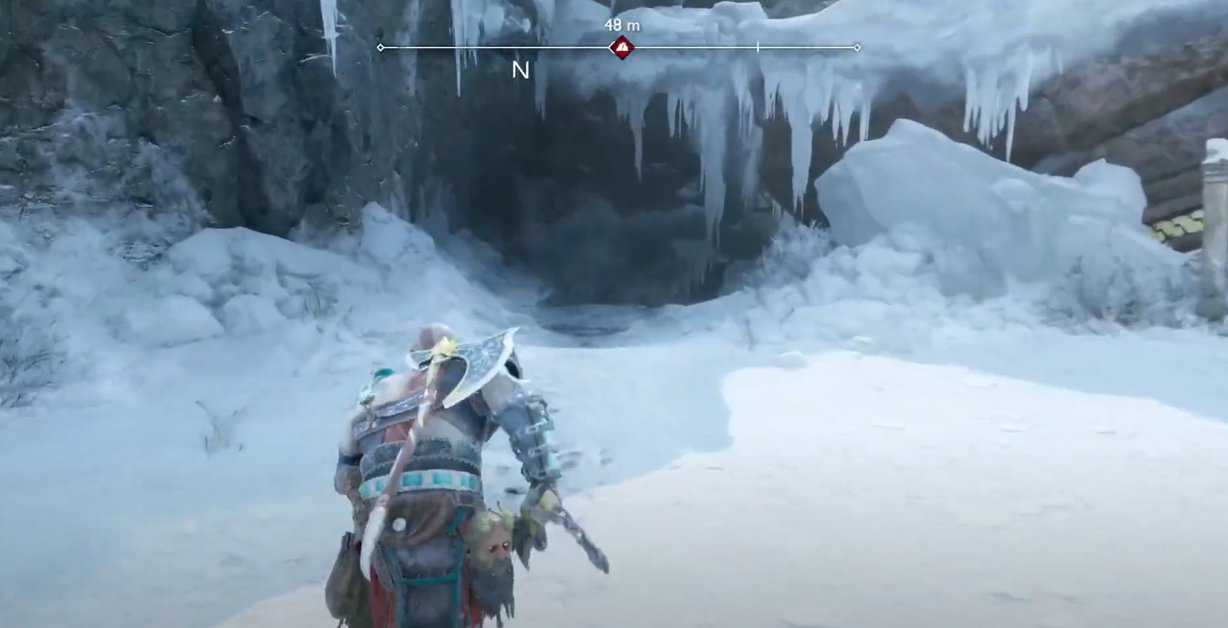 Legendary Chests are found all across all the realms of God of War: Ragnarok, including Midgard. Most of these legendary chests contain amulet and runic attachments There are 8 Legendary Chests all across Midgard for players to find and use the items to make Kratos as powerful as possible.

Before we delve into the details of the locations of all the Midgard Legendary Chests, a brief mention of all the places in Midgard where you will encounter a legendary chest in God of War Ragnarok as well as a map that marks all the locations of these chests

This chest is found in your second story-driven visit to Midgard. After the cutscene where you meet Freya during Old Friends, you can see a golden chain to climb right in front of you that leads you to the chest.

The chest is found in The Word of Fate quest. After you enter Raider Hideout, northeast of Tyr’s Temple, look to the back-right side of the cave to find a room containing the chest.

In Derelict Outpost, you need to move wooden cranes around to make your way through the level. After you move the third wooden crane down, jump across the gap from the crank and head to your left to find the Legendary Chest.

As you progress through The Oarsmen level of God of War: Ragnarök, you will have to pull a chain to progress. As the chain moves, you will reveal a hidden staircase. Follow this newly revealed path to find the chest inside to the right.

The Lost Treasury Legendary chest is the most complicated chest to get in Midgard. For this, you need to solve the puzzle of Tyr’s Shield.

For this puzzle, you need to make sure that the gear stays in the center so you can open the door and go through it.

As you start the puzzle, turn the gear to the right side and climb the gear to get to the cliff ledge. Here, blow the pot and break the rocks blocking the doorway in between the two sides of the cliff. From here, simply drop down again.

As soon as the second gear is frozen, quickly dash through the gate and the chest directly in front of you is the Lost Treasury Legendary Chest

After your first encounter with the Raider in the Well of Urd, you’ll have to climb a cliff to the next area. Here, you also have the option to head left.

Follow the path and smash through the broken square spot at the edge of the cliff. The broken wall will directly lead you to the chest.

This chest is found after the reunion quest. After you return to the Lake of Nine, head west of Lake of Nine. Here, destroy the ice block with your newfound Dranpnir Spear. The legendary chest is hidden.