God of War Ragnarok Campaign is Reportedly 20 Hours in Length 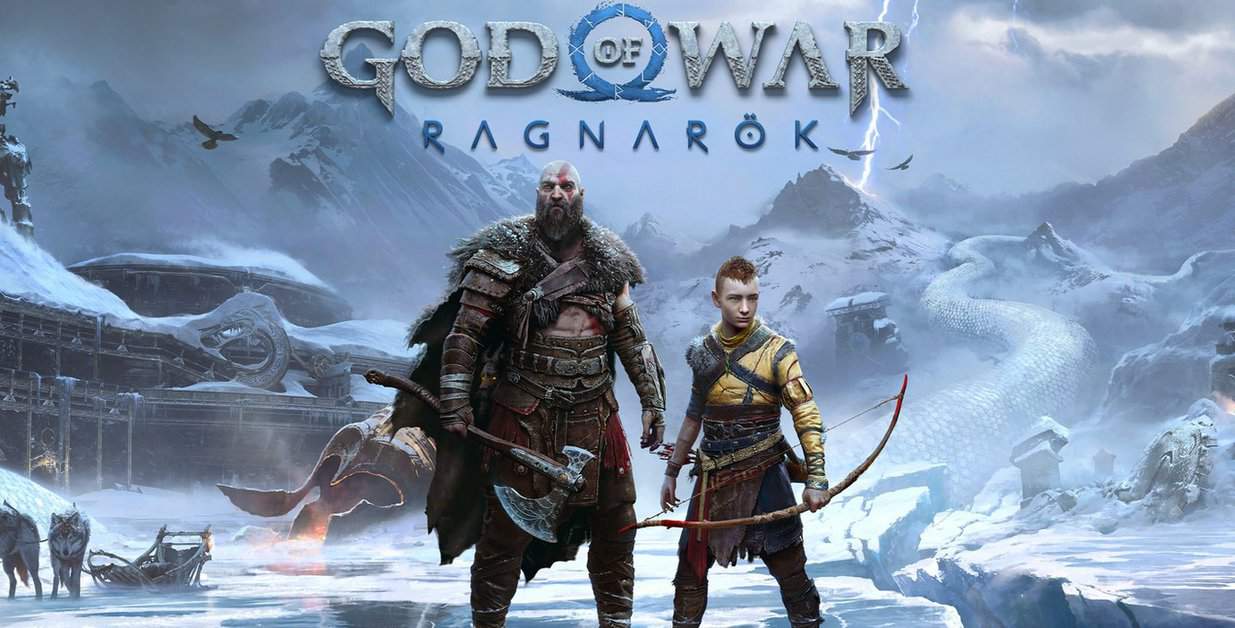 So it seems God of War Ragnarok will be almost the same length as God of War. It has been reported that God of Ragnarok’s campaign length will be around 20 hours, while it will take fans almost 40 hours to complete everything.

It has also been reportedly revealed that among those 20 hours, there will almost be around 3.5 hours of God of War Ragnarok cinematics. So expect a lot of cut-scenes in the game. Naturally, this time is just an estimate, and your time could vary depending upon your playstyle.

God of War Ragnarok is one of the most anticipated games of 2022 and has a lot of expectations associated with it. While Santa Monica studios haven’t confirmed the Gold status of Ragnarok, the game is expected to be almost complete.

It’s a critical month for Santa Monica Studio as they will try to keep the leaks under wraps as best as they can. Big titles like God of War Ragnarok tend to leak early one way or another and those leaks can ruin the fun for many gamers. Hopefully, God of War Ragnarok won’t suffer the same fate, and we will enjoy the game once it releases officially.