How To Get Hacksilver In God Of War: Ragnarok 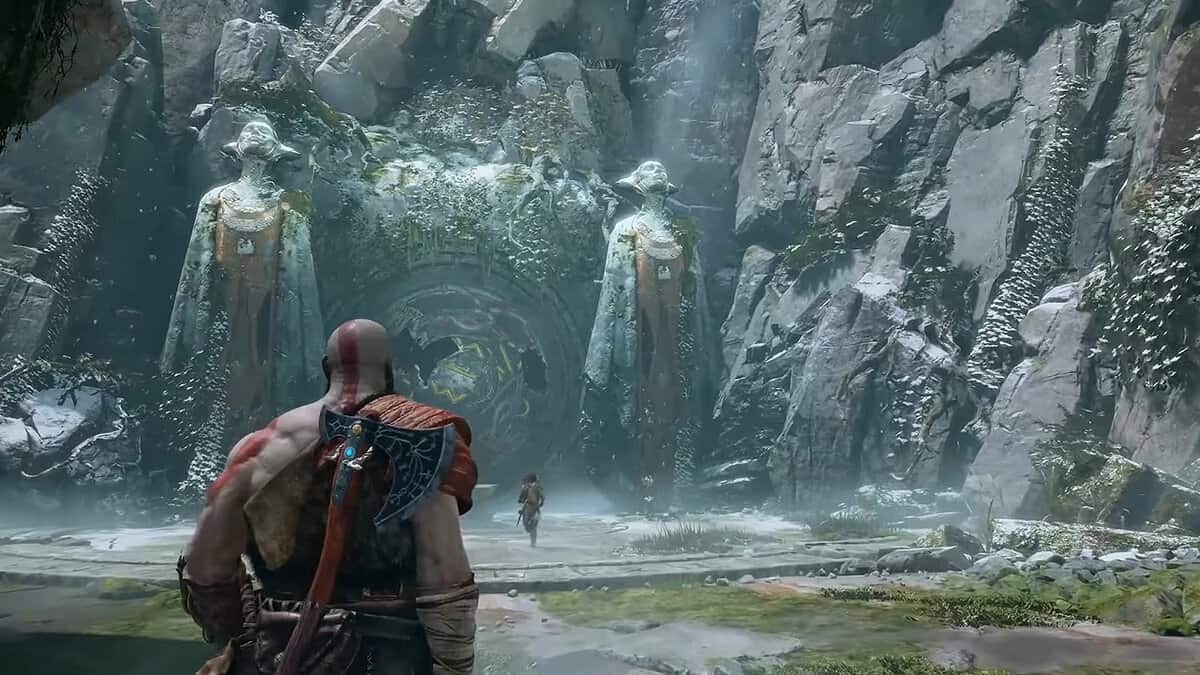 Hacksilver returns in God of War: Ragnarok as the primary in-game currency that you use to upgrade your weapons and armor.

You can earn Hacksilver in a number of ways in the game. You will find a lot of Hacksilver over the course of your progression but that will not be enough to unlock all of your gear upgrades.

You will eventually need to start farming Hacksilver by doing most of the side quests and activities. The following guide will tell you exactly how to farm Hacksilver fast in God of War: Ragnarok.

Can I upgrade everything in God of War: Ragnarok?

There are several Legendary Chests scattered all over the nine realms. Make sure to find and open all of them. Some of them will give you a good amount of Hacksilver.

You will always find objects like pots and boxes placed in the environment. Make sure to destroy them for additional resources. Some of them will reward you with Hacksilver. It may be less but adding all of that over the course of your progression will amount to a lot in the end.

Complete all favors and challenges

Completing the many side quests in God of War: Ragnarok is necessary for a 100-percent completion run. That is in addition to earning valuable loot.

When you find any favors or challenges, take the time to complete them. They will reward you with Hacksilver, crafting materials, and more.

Sell your old gear and artifacts

There is no point to hoard gear in God of War: Ragnarok. It is far better to free up your inventory space by selling your old items to Brok or Sindri for Hacksilver. You can also sell completed artifacts.

Luck is one of the several stats you can improve in the game. The higher Luck you have, the more chance there is to gain bonus XP and Hacksilver.

Most players tend to focus on improving their power and vitality stats to aid in combat. That holds true but still, do not ignore Luck as it plays an important role in helping you upgrade your gear early on.