God of War Ragnarok Conscience For The Dead Favor Walkthrough 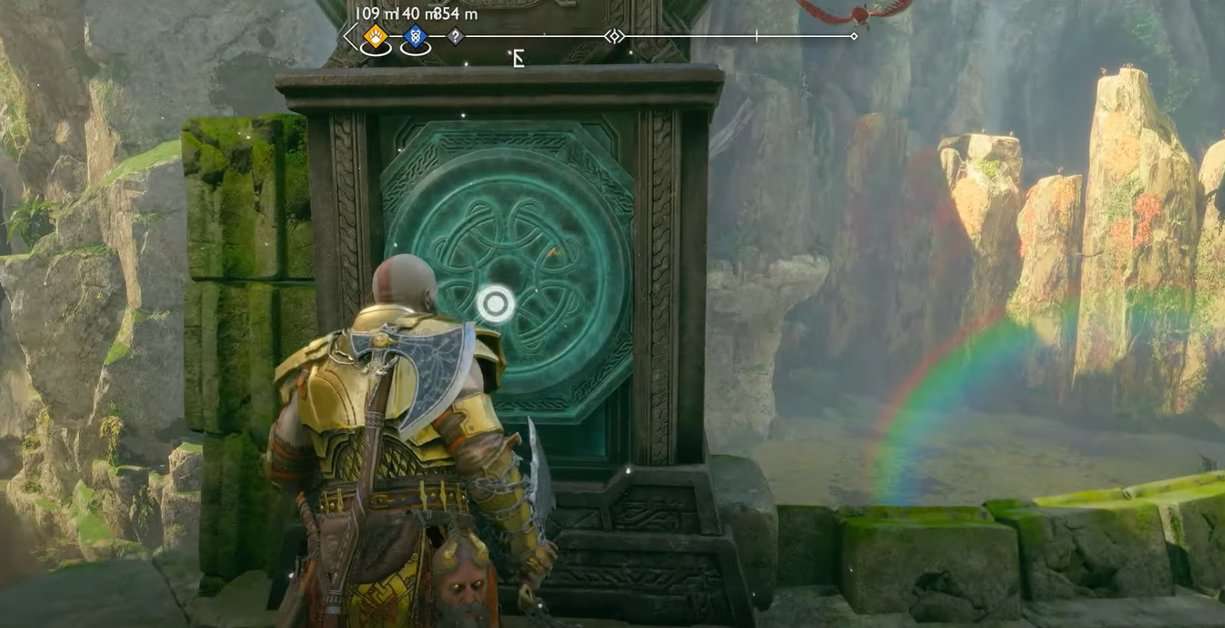 You will have to come across a spirit near cliffside ruins to start this side quest. Your main goal is to free the souls of Gunhild’s known ones by defeating them in battle. Here is a guide for God of War Ragnarök Conscience for The Dead Favor.

God of War Ragnarok Conscience for The Dead

You start the quest by talking to Gunhild inside cliffside ruins. Go Left after that and climb the wall and jump on the platforms in the left direction. There is a chain there that is blocked by thorns which you can remove by using Freya’s sigil arrow.

Make your way down the platforms and climb the chain you just unblocked. Keep going until you reach a wall you can interact with to carve a Rune. You will now find a hidden region called Goddess Falls.

Break the wooden wall you see on the left once you’ve left the boat and climb up the platform.

Keep going deeper into the area until you reach Seidr Spirits. Simply kill them and head back to Gunhild to finish the quest.

You will get both XP and Svartalfheim’s Honor Amulet Enchantment and a couple whispering slabs for completing this favor.