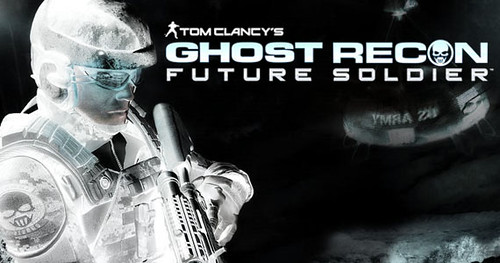 Ghost Recon: Future Soldier is all about team-play, tactics and squad control. Though over the years the game has been evolved to become more adaptive to the player’s play-style but the core components remain the same. Ubisoft has released this new video on the eve of Gamescom to walk all the fans through the complex multiplayer component of the game.

Creative Director Tommy Jacob does a fine job in explaining all the basics of the game’s multiplayer component, walking us through the advanced cover system, classes, intel and team play.

Ghost Recon Future Soldier will release in 2012 on Playstation 3 and Xbox 360. No love for PC.