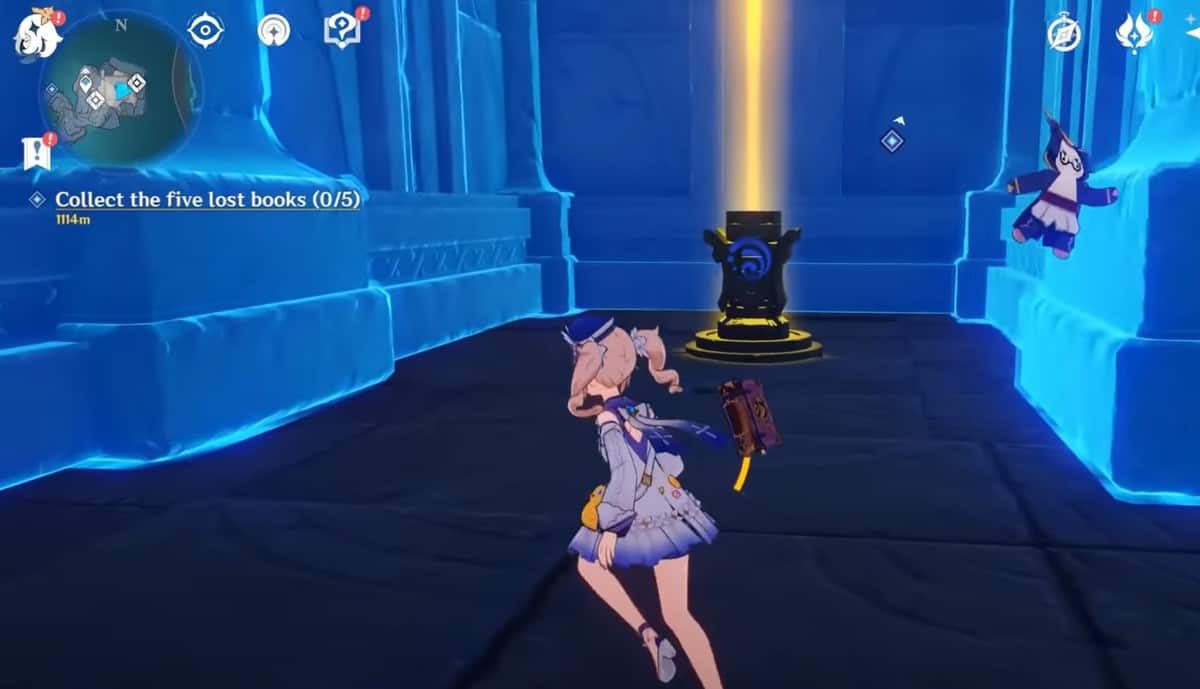 Luxurious Chests are the rarest type of chests in Genshin Impact. As such, finding them isn’t that straightforward of a process. Most Genshin Impact Enkanomiya Luxurious Chest Locations require you to complete some sort of puzzle to reveal themselves.

To uncover the first Luxurious Chest, you first need to find a Secret Room Key hidden away in Enkanomiya. 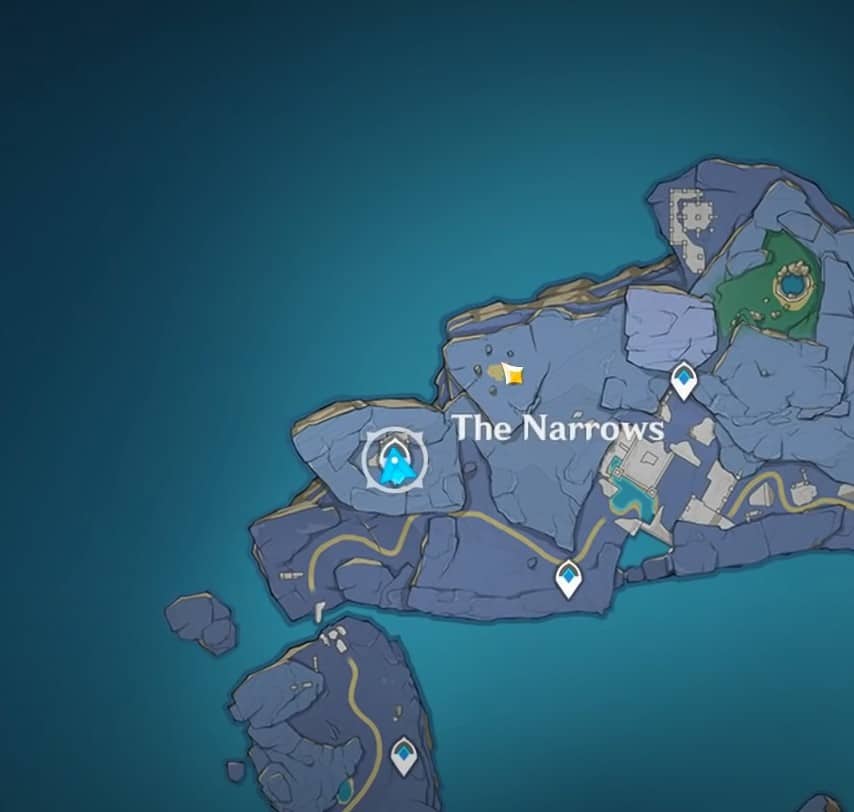 Travel to the location shown in the map image above and face towards the edge of the island. Drop down onto the platform below.

You’ll find three cubes here. When you strike at the cube, it’ll start glowing. However, only one cube can glow at a time.

After you strike the cubes in that order, the door behind the cubes will open up. Walk through and go into the room to the left. Press F to switch to Evernight and after the cutscene, drop down onto the floor below.

Go up the stairs and open up the chest behind Adonis to get yourself a Secret Room Key. 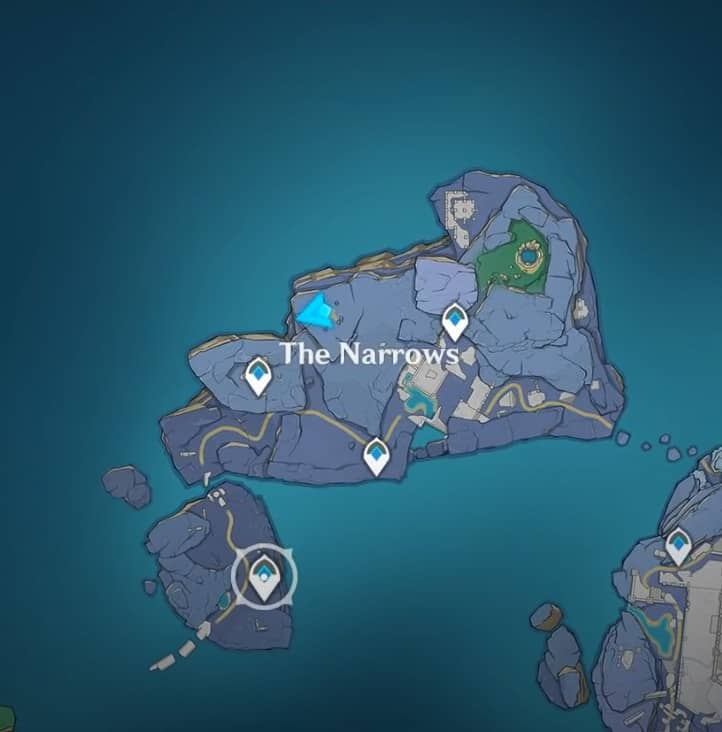 Exit the area and travel to the waypoint in the southern island of The Narrows, as shown in the map image above. After teleporting, run straight forward towards the edge of the island, going under the rock formation, and drop down onto the platform below.

Use the Secret Room Key to open up the door and walk through. Go to the right and then get rid of the wooden blockade using a fire attack.

Go through this opening you just created and go up the stairs to the right (you’ll have to jump from the stairs). Switch over to Whitenight and then press F on the large blue cube to open the door to the right of it. Grab the loot from the chest then go back down the stairs.

Now, strike at the blue orb in front of the gate to open it up. Switch to Evernight now and go through.

As soon as you walk through, turn to the wall to your left and press F. Remember the pattern that shows up on the wall. 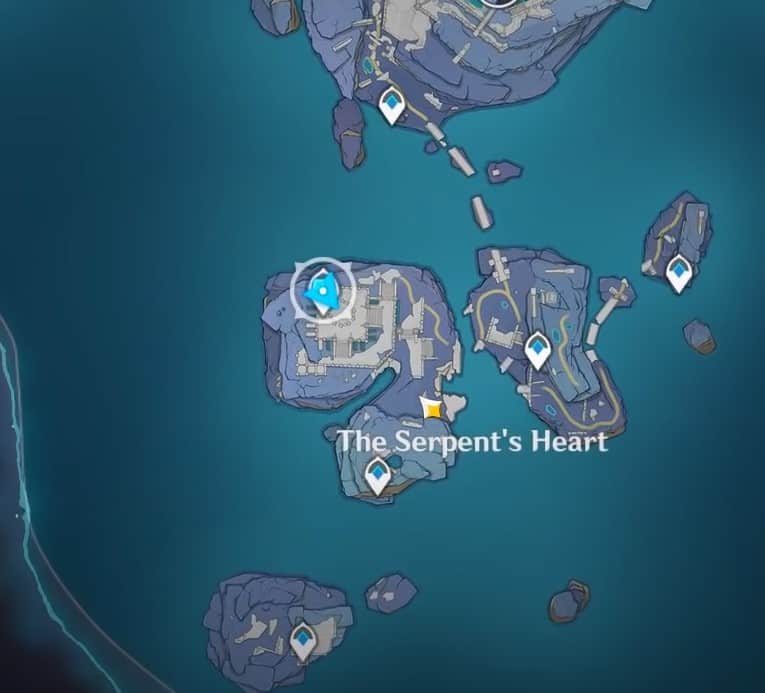 After doing that, you now have to teleport to the location shown on the map image above. After teleporting, look in the center of the area and you’ll see the same pattern.

Now for the second, third, and fourth Luxurious Chests, you need to complete the Collection of Dragons and Snakes Quest. You have to now travel back to The Narrows. Fast travel to the waypoint shown in the map image below. 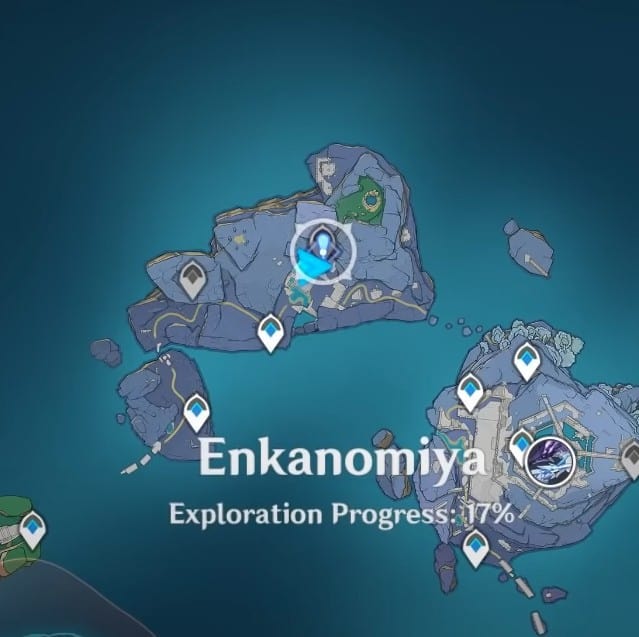 After fast traveling, go inside the building in front of you and go up the stairs. Interact with the afterimage of Ema the librarian. This will now start the “Collection of Dragons and Snakes” quest.

For this quest, you have to find 5 Lost Books hidden around Enkanomiya. Once you have them all, travel back to Enkanomiya and head back to the library. Show Ema the five books you’ve collected for him.

Place the books on the shelves and then walk through the picture frame. This will finally complete the Collection of Dragons and Snakes quest. And as a reward, the fourth Luxurious Chest will spawn on the bottom floor of the library.

It will contain the following items: 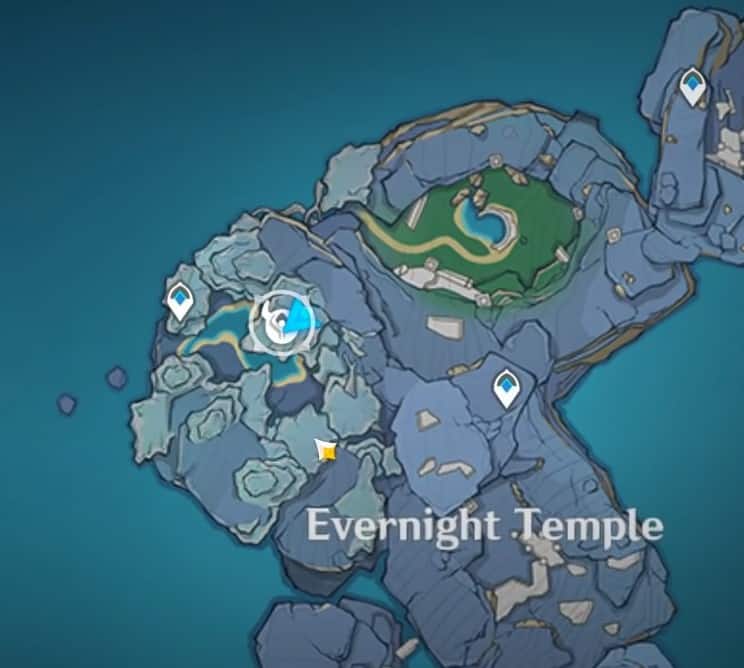 For the fifth Luxurious Chest, travel to the location shown in the map image above. Defeat the mobs here to unlock the Exquisite Chest.

After looting the chest, go up the hill opposite to it and glide down to the fallen tree. Here, you’ll find the fifth Luxurious Chest, but it will be locked.

Near the chest, you’ll see a statue, under which you’ll find another Exquisite Chest. Loot the chest and then travel to the location shown in the map image below. 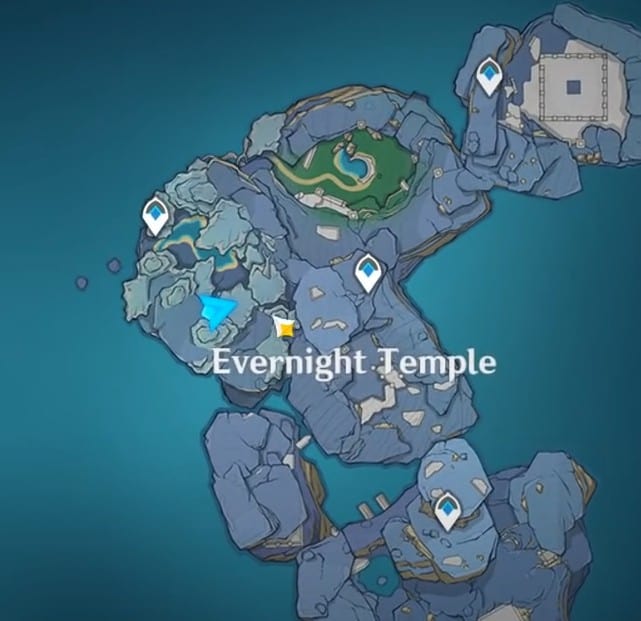 Here, you’ll see a rock with 4 blue symbols on it. Use Key Sigils on the rock to uncover another Exquisite Chest.

Now, glide down and loot the Luxurious Chest, which will now be unlocked. It will contain the following items: 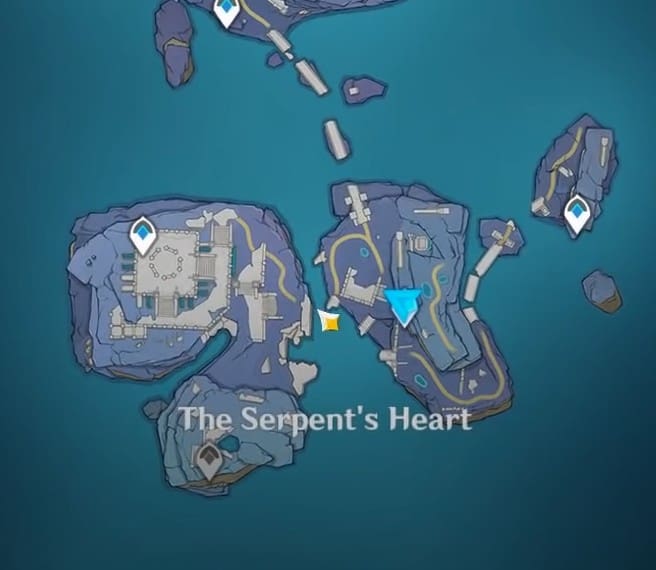 For the sixth Luxurious Chest, travel to the location shown in the map image above. Once there, run towards the Luxurious Chest. But instead of trying to unlock it, jump off the edge adjacent to it.

As you jump off turn around and glide down onto the area below. Switch to Evernight and then teleport to the waypoint shown in the map image below. 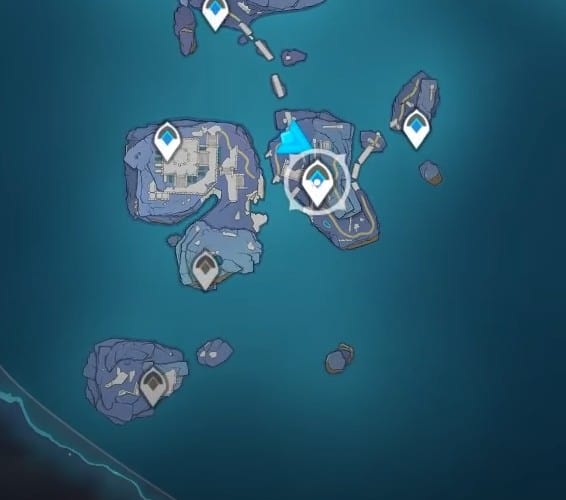 This will take you back to the Luxurious Chest that you ran past. Once there, Switch to Whitenight, and the chest will now be unlocked. It will contain the following items: 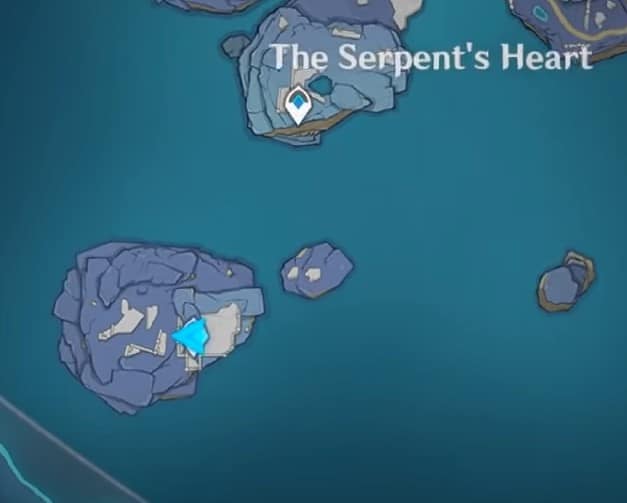 For the final Luxurious Chest in Enkanomiya, travel to the location shown in the map image above. Once there, switch to Whitenight to open up the gate and go through.

Strike the cube twice to rotate the platform. After doing that, switch to Evernight and run along the edge of the island to access this area from the other side.

Strike the cube once more and then loot the final Luxurious Chest. It will contain the following items: