How to Get the Divine Bridle in Genshin Impact 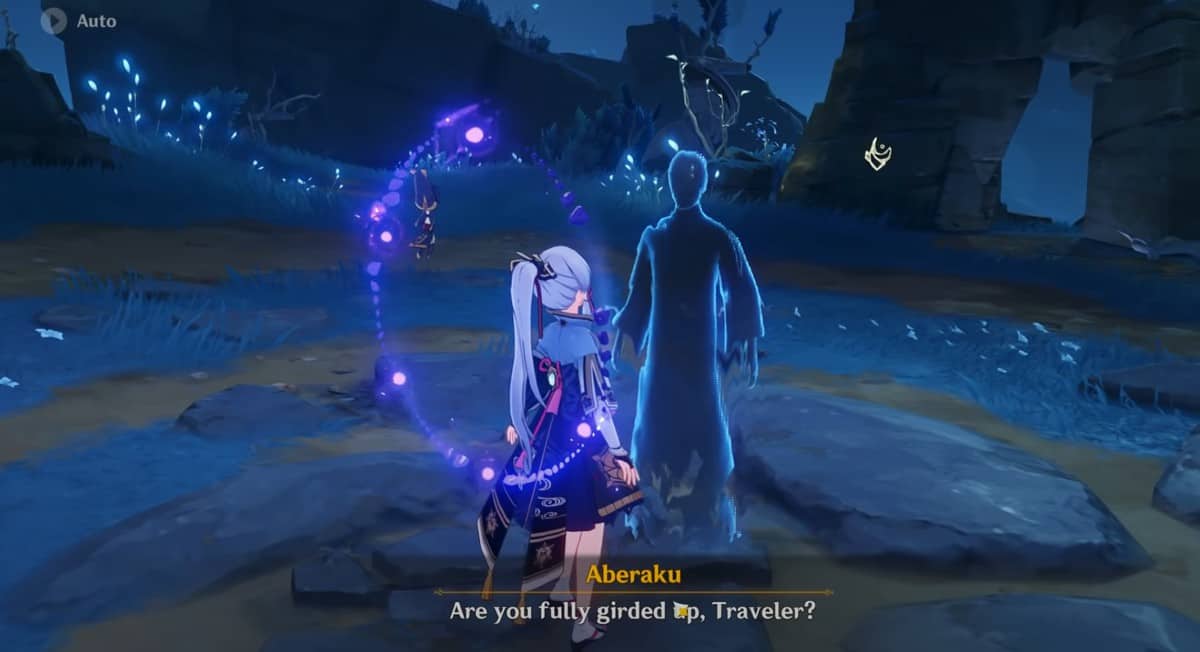 How to Get the Divine Bridle in Genshin Impact

Hyperion’s Dirge quest or Aberaku’s quest is a series of tasks assigned to you by Aberaku himself in which you must find three offering stones to unlock the Divine Bridle in Genshin Impact. The tasks may seem difficult at first but are far from being hard as you progress into the quest.

How to Start Hyperion’s Dirge Quest

Before you start the Hyperion’s Dirge quest, make sure to collect as many Key Sigils as possible. Once collected, the next step is heading into three different locations and activating the Key Sigils slots to summon Aberaku who then assigns you tasks to complete.

The first location you’ll visit is Enkanomiya. Once at the location, simply jump down to the area surrounded by stones with the Key Sigil slots on them.

Use 5 of the 15 Keys you collected prior to starting the quest, and successfully summon Aberaku to this location.

Your first task is to defeat a Lvl 93 beast within the span of 60 seconds and once you’ve beaten it, you’ll get rewarded with a chest with valuable items inside to collect.

Your next stop is at the Serpent’s Heart. At the location, head down and go past the Mint tree to come across another area with surrounding stones with the Key Sigil slots on them.

Again, repeat the process of activating the Key Sigil slots by using another 5 of your keys to summon Aberaku to this location.

Once he’s summoned, he’ll assign you another task in which you’ll have to defeat yet another Lvl 93 monster within the span of 60 seconds. When the task is completed, you’ll get rewarded with another chest with some valuables inside.

Your final destination in Enkanomiya is the Narrows. By now, you might already know what to do. Simply Activate all Key Sigil slots in the area by using your last 5 Keys to summon Aberaku who then assigns you, your last challenge which is defeating three beasts at once.

Once you’ve completed the challenge, you’ll get the chests filled with treasure inside to collect.

How to Get the Divine Bridle

Take your Offerings to the location as shown in the map, and place them on top of the three structures inside the location. Once placed, you’ll be taken directly on top of the area to Aberaku who’s been waiting for your arrival.

Talk to him and receive the Divine Bridle as a reward for completing all tasks given by Aberaku. 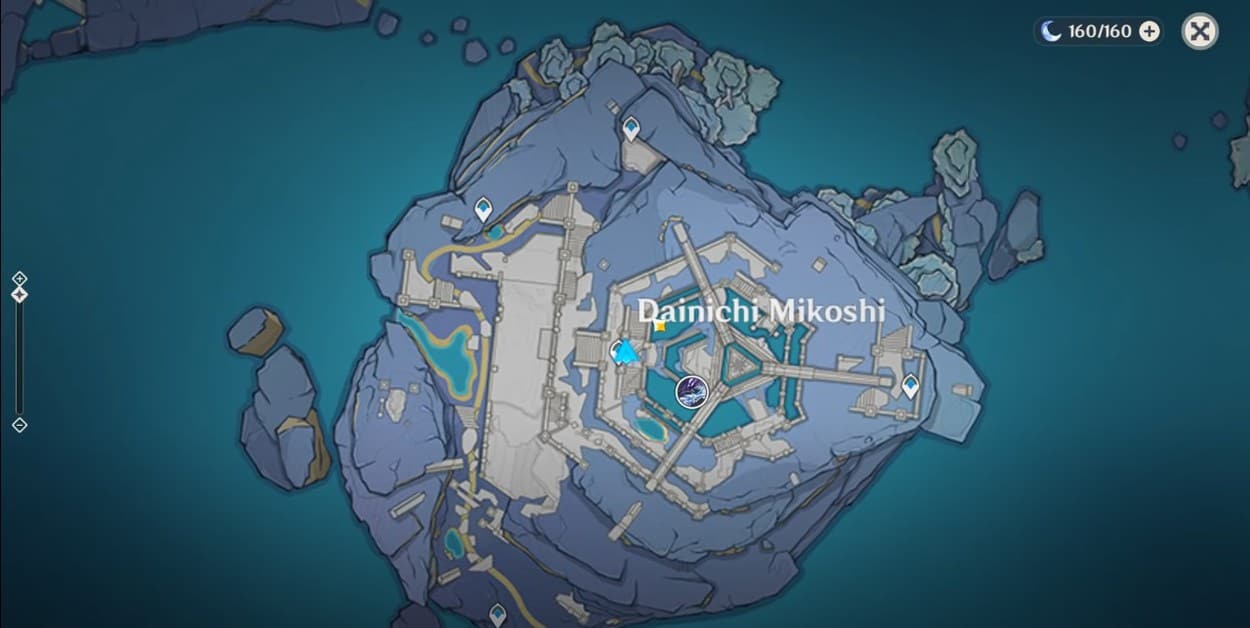