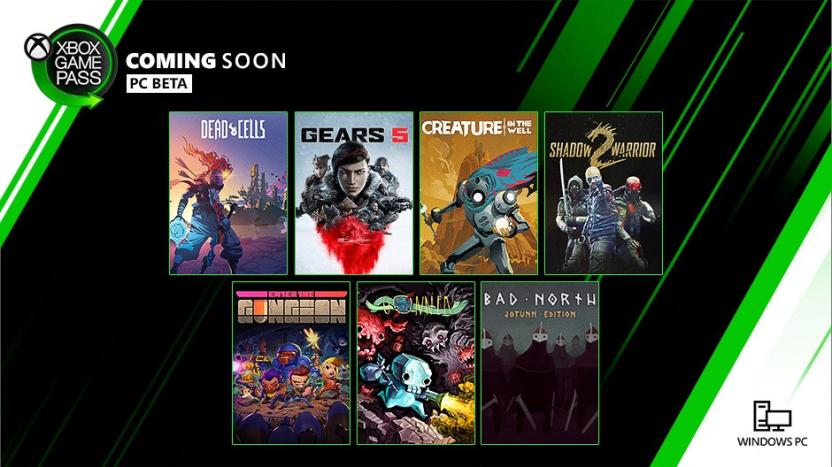 Back in the day when Xbox Game Pass was introduced, we bet no one foresaw the number of titles we’d see getting included. We usually see such subscription libraries getting games that are basically forgotten by the industry, giving them a new breath. Microsoft though introduces all its first-party releases as well as other huge triple-A titles just on launch day. Gears 5 and The Outer Worlds, the two latest big additions to the Xbox Game Pass have made great progress and have shown strong results, according to Phil Spencer.

Everyone in Microsoft Xbox is currently on their heels with XO19, which takes place in London on November 14-16. We know for a fact that the presentation will have a big cast of Xbox Game Pass announcements. This is something that happens every year and we’re always excited to see what they come up with.

During one of the company’s review sessions for XO19, Phil Spencer found himself where Game Pass was and where it is today. The growth is inevitable. He then took to Twitter to speak his mind and hype things up for the imminent presentation in London.

What’s interesting though is that he believes Gears 5 and The Outer Worlds have a great role to play in that growth. Undeniably, there’s a big piece of the player pie that wants to buy their games.

However, those who don’t want to invest that kind of money, Xbox Game Pass is an excellent opportunity. Especially since it’s available on PC too. In reality, Spencer must be pretty amazed himself about The Outer Worlds and its success with the fans.

Whether you are a PC or a console gamer, we can all agree that Xbox Game Pass is a “unifier”. When your friends get a new game and you can’t afford to join the hype train, you can just pay the monthly fee and head right in. We’d love to see more initiatives like that and not only from Microsoft.

X019 will take place in London on November 14-16. During the show, we’ll see new announcements for the Xbox One, new content for their existing titles and, most possibly, news about Xbox Scarlett.

Most of all, we can’t wait to see what games the platform gets next. For now, you can enjoy The Outer Worlds and Gear 5 through Xbox Game Pass on both Xbox One and PC.