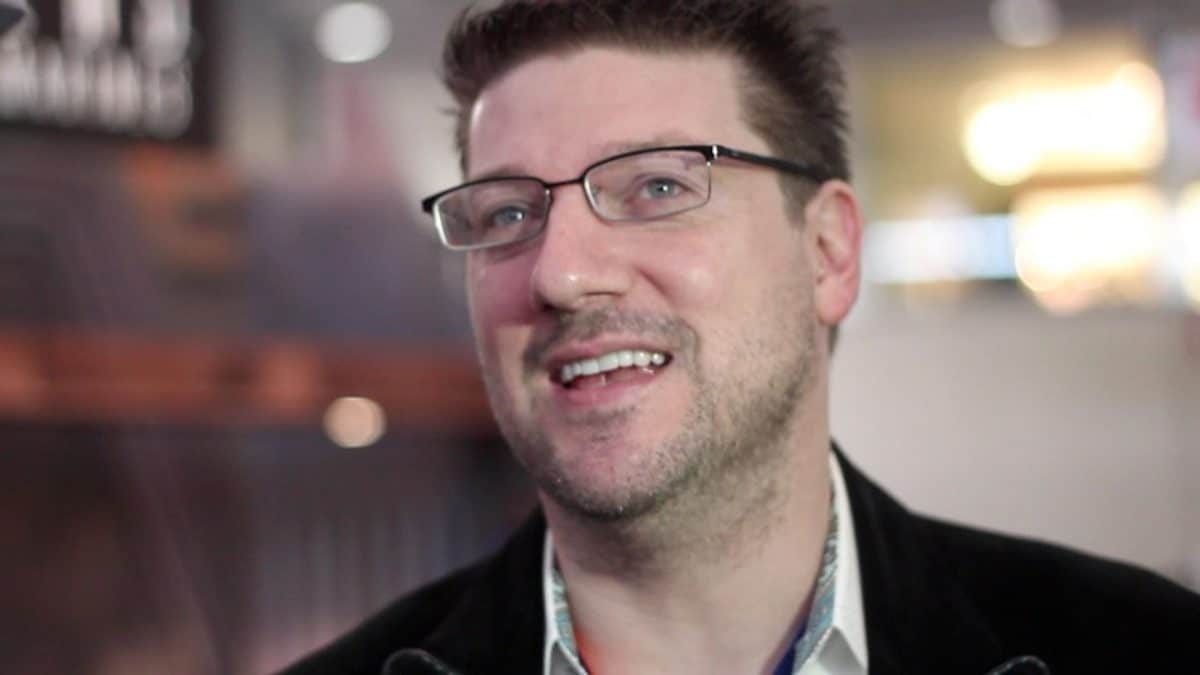 After the recent news regarding Randy Pitchford’s alleged physical assault, it seems the Gearbox Software CEO has once again come under fire and this time it’s for alleged contempt of court in a harassment lawsuit filed by former Gearbox legal counsel Wade Callender.

“Callender believes he can prove that GBX (Gearbox), and their lawyers, continue to violate this Court’s order and hide documents,” the filing reads. “Enough is enough and GBX needs to be held in contempt and sanctioned for this behavior.”

“It is obvious that [Gearbox] intends to continue its clear pattern of discovery abuse for which it has already been sanctioned,” Callender’s Tuesday filing read.

The case in question was filed against Randy Pitchford by Callender back in December, alleging that Callender was harassed for his Christian faith. If this doesn’t sound bizarre, wait till you read the rest. The case furthermore states that Pitchford made a “secret” deal to earn $12 million as an advance upon royalties.

The case also states that Pitchford had left a USB drive at a Texas restaurant that contained sensitive corporate information from the studio and its publishing company, 2K Games, as well as “underage pornography.”

Interestingly, Gearbox Software sued Callender for both fraud and breach of fiduciary duty just ten days after the original case was filed.

Fast forward a bit, Randy Pitchford went on to discuss the USB drive on an episode of the Piff Pod with host John van der Put. During the podcast, Pitchford mentioned the USB contained “barely legal pornography.”

Gearbox Software also provided their “4th amended responses” in December and “produced certain documents.” One of these documents was a text correspondence between Pitchford and a “member of the press that he had podcast with” in which the two discuss the “child-pornography filled” USB drive.

This is something Callendar also states in his filing.

“In response to ‘Is the USB stick falling out or has the internet moved on now?’, Pitchford answered with ‘Internet is fine. All they care about is if my next video game is good or not.’ It comes as no surprise that GBX did not want to disclose this very telling document,” the filing claims.

Callender officially filed the request on Tuesday but on Monday (one day earlier), the Dallas County Fifth Circuit Court of Appeals denied Gearbox’s request for relief, in which the company claimed the “trial court abused its discretion by overruling numerous objections to requests for production of documents and compelling production of certain documents.” The appellate court also stated that Gearbox “have not shown they are entitled to the relief requested.”

As of right now, the case is still ongoing. So we will let you know of any further developments, that’s all for now.