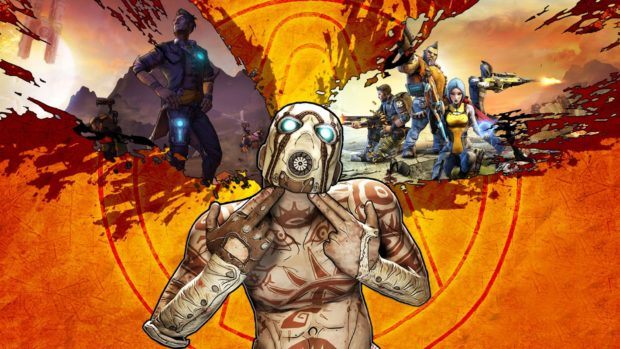 Borderlands is one of the most popular first-person shooter franchises and fans are excited for the upcoming Borderlands 3. While Gearbox has not revealed much about the game but Gearbox CEO, Randy Pitchford, has teased Borderlands 3.

Pitchford posted a picture of his in motion capture gear on his Twitter account, implying that he is doing motion capture for Borderlands 3 as a psycho bandit.

However, this is not the first time he has teased the existence of Borderlands 3 as during GDC 2017 conference Gearbox showcased a tech demo, which he said will power the upcoming Borderlands game.

In related news, Fans of the Borderlands franchise asked Gearbox Software’s Randy Pitchford if there is a possibility that Borderlands 3 would come to Nintendo Switch? To this Pitchford replied that he does not see it coming to the hybrid console as Nintendo has other priorities.

Borderlands is an open-world first-person shooter set on a planet named Pandora occupied by outlaws. The game series is one of the 2k`s bestselling properties with 26 million units shipped worldwide.