Developer Arrowhead Studios announced that it will remake the original Gauntlet franchise. It was originally made by Atari.

Many will remember the classic as one of the iconic titles to launch great multiplayer action. In Gauntlet, 4 players of different classes can bond together throughout a series of dungeons.

“Running the gauntlet” is a term that can be associated with the meaning of this game. Through a top down view, you and your companions run through mazes filled with challenges of both environmental and monstrous nature.

In the remake, the classic gameplay will return with a Warrior, Valkyrie, Wizard or Elf to choose from. An announcement trailer shows mostly brown dungeons, but with a range of challenges to be seen already.

For instance, the heroes have to leap over gaps or blow up walls to get to some secret areas. Some of these may also contain loot.

Each character is also shown using their traits to their advantage, such as ranged attacks for the Elf or destructive spells for the Wizard. In addition, the clip description illustrates:

The Warrior does the most damage in melee combat, the Wizard has the most powerful magic, the Valkyrie has the most armor and the Elf moves the fastest.

Dungeons will be procedurally generated, meaning no one playthrough will be the same. Furthermore, as a PC release, Gauntlet will also support SteamOS and the upcoming Steam Machines. 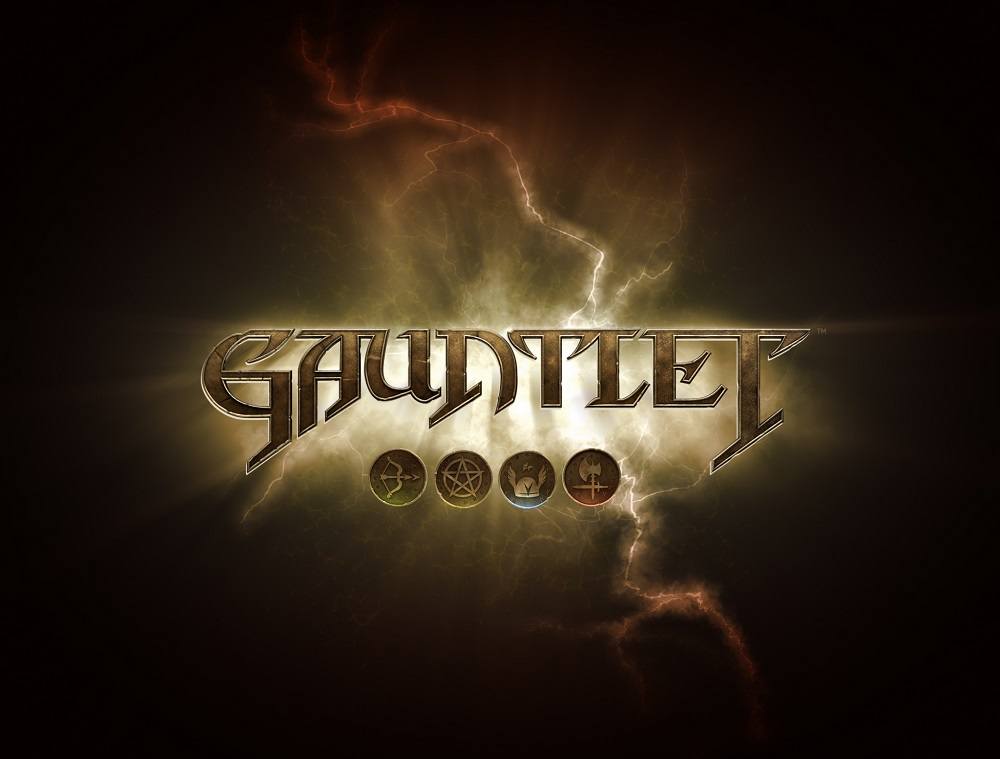 Developer Arrowhead Studios is perhaps mostly known for their work on the Magicka franchise from Paradox Interactive. This hectic game is proof that the company can deal with large mobs and chaotic action.

Arrowhead Studios also worked on even more action-heavy titles, with the release of multiplayer shooter The Showdown Effect. They’re currently working on Helldivers, another squad-based game that will release exclusively on Playstation platforms.

Gauntlet will release in the Summer of 2014. It’s being published by Warner Bros.