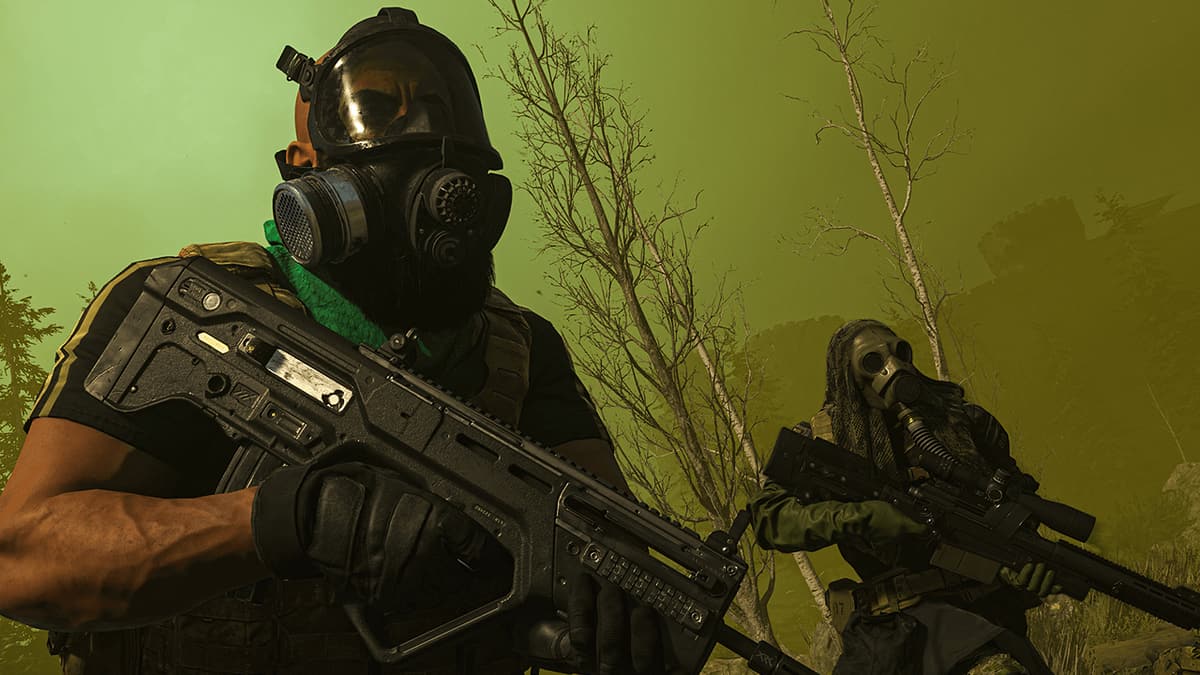 The second season for Call of Duty: Warzone Pacific will finally address a gameplay-related issue which players have been complaining about since the battle royale game was released.

According to an official announcement earlier today, season two will introduce a number of quality-of-life changes in Warzone, “including having the gas mask animation no longer interrupting operators who are aiming down sights.”

The gas mask animation was originally designed by developer Infinity Ward to override any action players are performing at the time. Hence, if players venture outside of the circle while firing on an enemy target, the gas mask animation will automatically kick in to prevent them from firing their weapons for a few seconds.

The same is the case if players return back inside the circle because they must then remove their gas masks, at least until season two arrives.

While more details will follow through with an accompanying list of patch notes, Warzone players will now have to only make sure that they are aiming down the sight when either exiting the gas field or returning from it. The change will hence make sure that Warzone players are no longer sitting ducks as they wait for their characters to fumble with the animation.

The second season of Call of Duty: Warzone Pacific and Vanguard was recently delayed by a couple of weeks to let developers Raven Software and Sledgehammer Games polish the gameplay experience over the push of new content.

The new season will now commence on February 14 with a plethora of changes and features, including new weapons and operators, new modes and areas, and more.

Elsewhere, the recently ousted Warzone 2 remains in the dark and without any further details. The sequel is said to be a “clean slate” and will hence have players starting from scratch. Their progression in Warzone Pacific (or Warzone Legacy) will not be carried forward and that includes everything: operators, weapons, cosmetics, levels and ranks, etc.