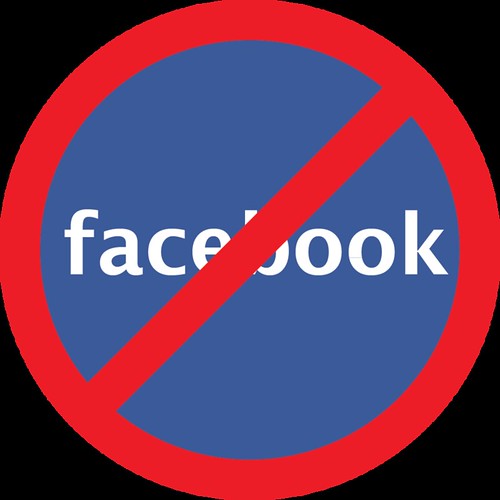 Facebook has become a social trend these days. All the major publishers spend millions of dollars to advertise their products through this massive social platform. But, that doesn’t nudge Activision at all. They believe that people play their games more than any Facebook game. According to Activision Publishing CEO Eric Hirshberg:

He also believes that people like to spend more time on quality games than others.

Despite all the hand-wringing in our industry right now, people aren’t gaming less. In fact, they’re gaming more than ever. They’re just doing it with fewer games, and they’re spending more time playing those games than ever before. Last year, of the top ten best-selling games, all ten of them were based on strong existing franchises, and nine of those ten were online enabled

It’s true that “Call of Duty” brand has an iconic status in the respective genre but people, most of the time, analyze the improvements in the sequel before they buy it. EA on the other hand is advertising Battlefield 3 at full swing, spending millions in the social gaming space. EA knows the importance of marketing. They do it with every big title they launch. What are your thoughts on this agenda? Share with us.