Game Developer Unionization Supported By Nearly Half Of World’s Devs 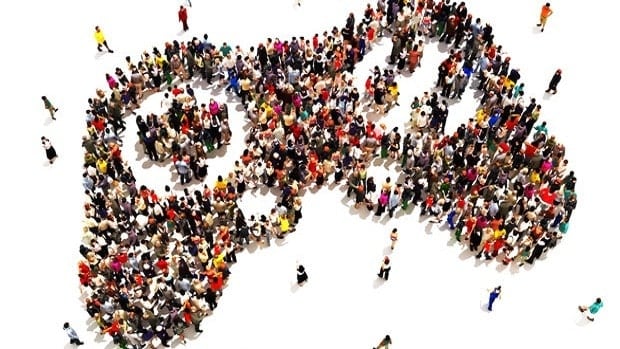 It’s no stranger to many, especially recently, that game developers have it rough. Expected to deliver thousands of hours of work by a certain date, developers have apparently had enough. Nearly half of them support some sort of game developer unionization, in fact, to protect themselves from these practices.

Any game developer would likely be familiar with “crunch time”, which normally comes up towards the release date and the end of development time when the game is supposed to be going gold within weeks or days in order to be published on time. Developers around this time might work around 100 hours a week, not being allowed to go home or even take breaks to eat or sleep.

While crunch time has been a thing for many years, Rockstar Games caused it to be catapulted to the forefront of video gaming news again when they said in an interview that some employees had been working 100-hour weeks to make sure the game was ready to release. This comment caused a great controversy, but even after Rockstar clarified the only people working that much were high-up department heads, the controversy remained.

The controversy about Rockstar was only made even larger by various other former game developers regaling the internet with their own stories of crunch time woes, ranging from not being able to see their families at the end of working days, to periods nearly without sleep, and even a developer making cakes to keep up morale being asked to stop by the studio because it resulted in “lost progress.”

At least one group of video game developers in the United Kingdom have already formed a union to take a stand against these sorts of predatory practices, and Sega has also taken steps to get rid of crunch time entirely for a number of its subsidiaries. With so many game developers around the world supporting game developer unionization, hopefully at some point soon crunch time will become a thing of the past.