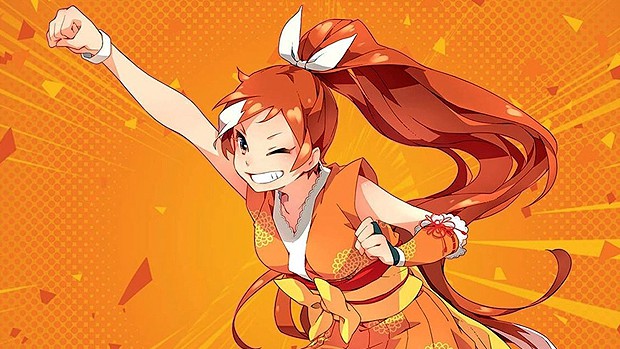 Kadokawa Corporation, the parent company of FromSoftware, has decided to partner with Sony Corporation to “strengthen game and animation businesses.”

According to an earnings presentation for the third quarter ended of the 2020 financial year, Kadokawa plans to utilize “business, expertise, and other strengths” of Sony to expand its own intellectual properties worldwide.

The conglomerate marked it as a “mutual exploitation” and hence Sony looks to leverage Kadokawa to strengthen its own portfolio as well.

The “capital alliance” allows Kadokawa to “enhance IP development and rollout in the game domain, enhance rollout in the animation domain, and effectively use platforms and involve cooperative initiatives.” That includes investment required for creation, development, and acquisition of new IPs as well as the expansion of existing IPs relating to anime and games on a global scale.

Sony now owns 1.93 percent of Kadokawa Corporation but that should not be taken as an acquisition move from the PlayStation manufacturer. Sony already owns Funimation and Aniplex, and most recently acquired Crunchyroll to boost its anime business. Partnering with the Japanese media conglomerate hence gives Sony an opportunity to take another step forward in expanding its anime reach.

That being said, Kadokawa being a parent company of FromSoftware, the developer of the elusive Elden Ring, does make for an interesting analysis. The alliance may have both conglomerates cooperating on the marketing and publishing of media-related elements of Elden Ring such as a potential manga series, artbooks, and perhaps even an anime itself. Though the newfound alliance only involves the anime division of Sony Corporation of which Sony Interactive Entertainment, the game division, is not part of.

As for Elden Ring, the game remains to be shown to the public, presumably because of delays resulting from COVID-19 last year. Elden Ring sees Souls-creator Miyazaki and fantasy novelist George R. R. Martin collaborating between direction and world-building. The game went into development in early 2017 and remains without a release date.