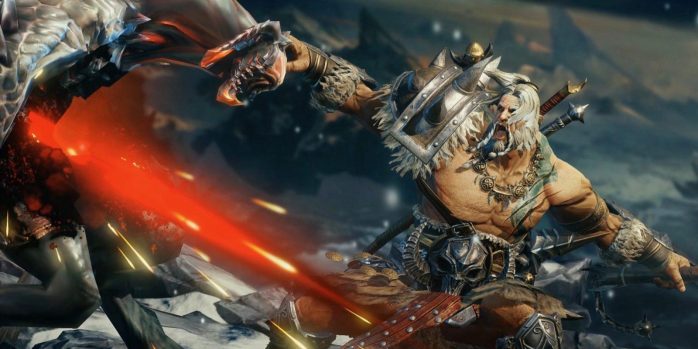 Diablo 4 is possibly coming to BlizzCon this year. The game is mentioned by the French media in a recent article about Blizzard. The company laid off some employees and the media reported the story. French news publication Le Monde in its article mentions Diablo 4 as a side note to the lay-off story.

Apparently, Blizzard employees in Paris saw Diablo 4 during a presentation. Activision Blizzard hosted an internal presentation of the new Diablo game for consoles and PC. The article is behind a pay-wall but we were able to get the relevant section translated. It’s a rough translation but we can get the idea.

What about the future? The Blizzard Entertainment teams have already had the right to a presentation of the highly anticipated Diablo 4 and know that a new Overwatch is in the pipes. But none will come out before 2020, at best, and the employees of Versailles do not know if they will see the color. “Activision Blizzard will make less money, but still make a lot of money,” said a veteran.

The long-awaited Diablo 4 release date could possibly be shared at BlizzCon 2019. This is Blizzard’s chance to make up for last year’s horror show and what better way to do that is to maybe announce the Diablo 4 demo for 2019?

The company announced a mobile Diablo game to a room full of PC gamers last year. The audience didn’t take it well and backlash forced Blizzard to confirmed other Diablo projects.

While Blizzard didn’t mention Diablo 4 by name, it was clear Diablo 4 is one of the Diablo projects. The article not only mentions Diablo 4 but the next Overwatch game as well. Overwatch 2 reports have circulated the internet for a while. Due to the recent lay-offs, current Blizzard employees don’t know if they’ll be able to see its release.

Diablo 4 2020 release date could mean it’s a PS5 and Xbox Scarlett games. Could Diablo be one of the launch titles for next-generation consoles? We’ll have to wait and see how things turn out.