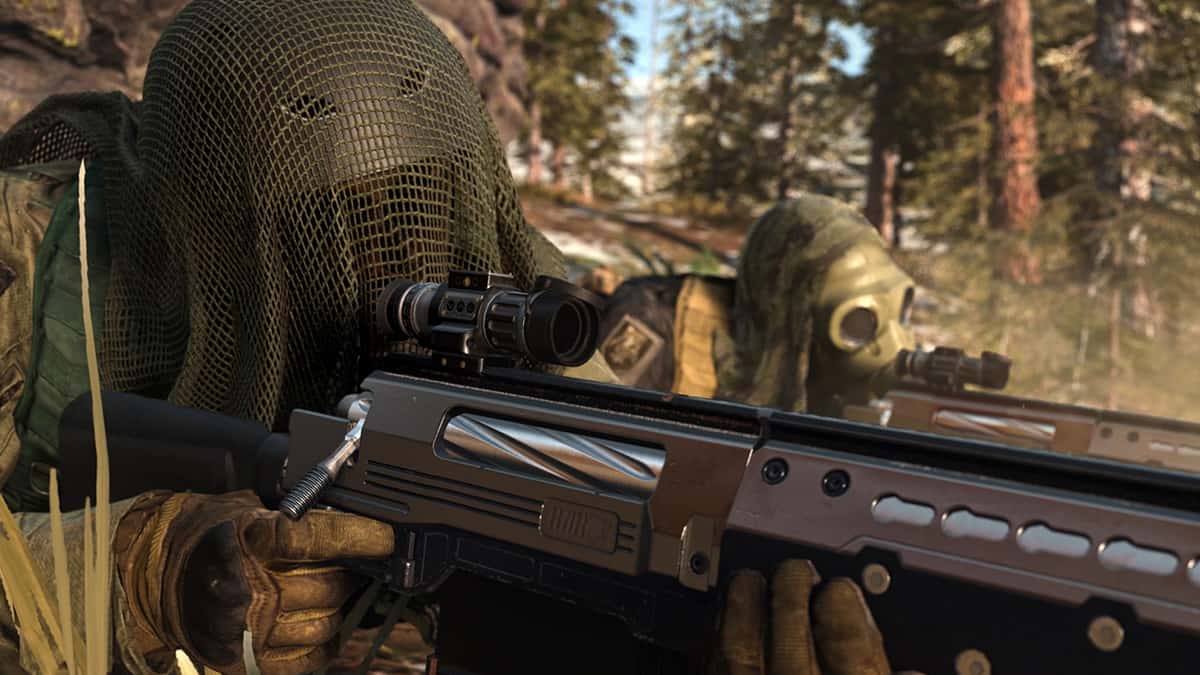 There is apparently a new, unannounced free-to-play Call of Duty game in development which will join Warzone 2 in 2023.

According to a report by Bloomberg earlier today, the mainline Call of Duty game of 2023 from developer Treyarch has been delayed by publisher Activision to 2024. The void left behind will be filled by a free-to-play Call of Duty game which also involves Treyarch and which is strongly speculated to be neither Warzone 2 nor a previously leaked Warzone mobile game.

In a statement issued to IGN following the aforementioned report, Activision confirmed “an exciting slate of premium and free-to-play Call of Duty experiences for this year, next year and beyond.”

The publisher noted that reports claiming Call of Duty 2023 to have been delayed are “incorrect” and that more details will be shared down the road.

Call of Duty: Warzone 2 was recently announced to be a standalone game which aims to be “a massive evolution of battle royale” by using a brand new engine to specifically target current-generation hardware.

Warzone Legacy, which the current game will eventually be called once its successor arrives, was never meant to be integrated with multiple Call of Duty games. Modern Warfare was alone planned for Warzone but later integrations with Black Ops Cold War and Vanguard have “bloated” Warzone to make it nearly impossible for developers to trace and fix a slew of bugs and issues.

Warzone 2 has been slated to launch in late 2022 alongside a sequel to the 2019 Modern Warfare reboot with Infinity Ward leading the charge. Both games will join the unannounced free-to-play Call of Duty game to wash away any content concerns since 2023 will be the first time in well over a decade where the franchise skips its annual release cycle.