Fortnite Will Be Skipping Steam Deck Due To Cheating Concerns 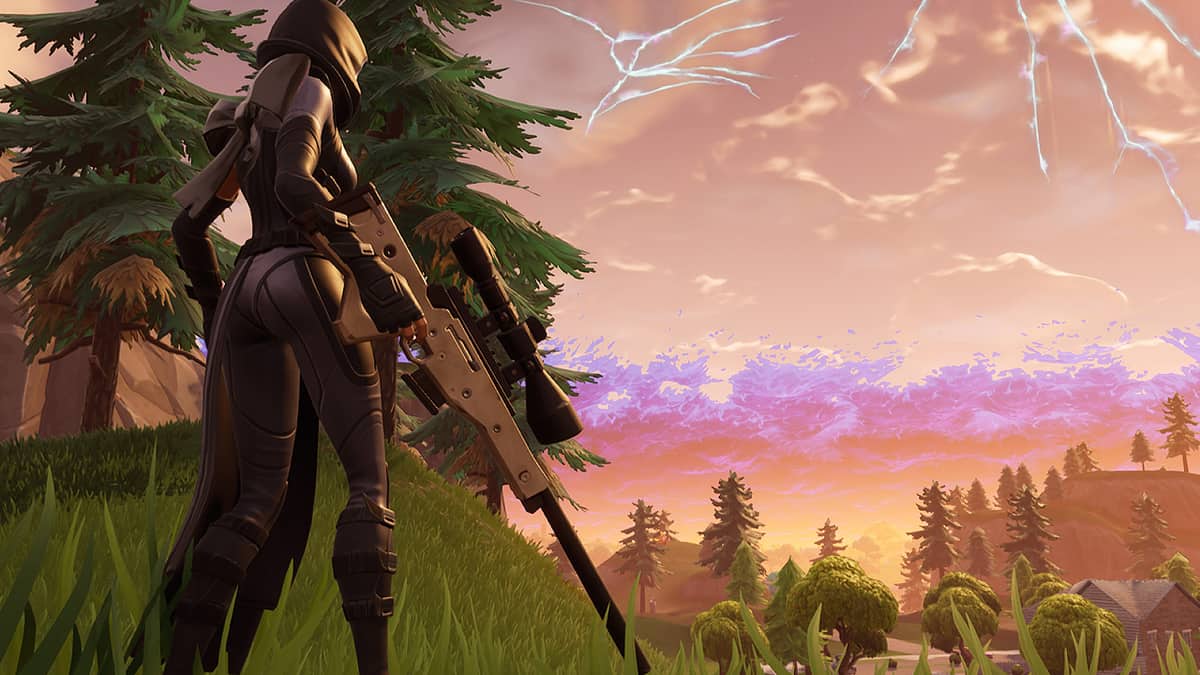 Fortnite will unfortunately not make the jump on Steam Deck when the new handheld device launches in the coming weeks.

Taking to Twitter earlier today, Epic Games CEO Tim Sweeney stated that there are no plans to release Fortnite on Steam Deck due to cheating concerns.

He expressed little to no confidence in combating cheaters on the new platform despite an ongoing collaborative effort between Epic Games and Valve to support Easy Anti-Cheat and BattlEye on Steam Deck.

When criticized for undermining the anti-cheat efforts for Steam Deck, Sweeney assured that Easy Anti-Cheat (as well as BattlEye) will work just fine for other games, just not Fortnite which has hundreds or even thousands of more players in comparison. The threat level for Fortnite is just too high, he noted.

We don’t have confidence that we’d be able to combat cheating at scale under a wide array of kernel configurations including custom ones.

The threat model for anti-cheat varies per game based on the number of active players and ability to gain profit by selling cheats or gain prominence by cheating. Hence anti-cheat which suffices for one game may not for another game with 10, 100, or 1000 times more players.

Last month, Valve announced that all existing games can be updated by their respective developers to support Easy Anti-Cheat and BattlEye on Steam Deck through “a simple process” made possible by Epic Games.

That means developers can now safely bring their online games to Steam Deck with continued support for Easy Anti-Cheat without any cumbersome updates, a long list which includes the likes of Apex Legends, Battlefield 2042, For Honor, Halo: The Master Chief Collection, Hunt: Showdown, Rust, Smite, Ghost Recon: Wildlands, The Division 2, and Warhammer, among others.

The first wave of Steam Decks will start shipping out by the end of February, “global pandemic, supply issues, and shipping issues notwithstanding.”