Another Fortnite Event is Taking Place Soon, Something is Up At the Cube Island? 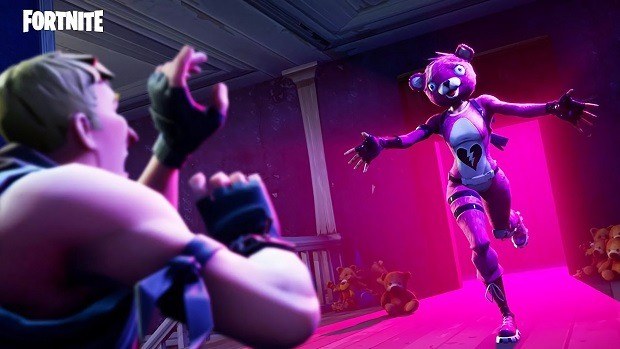 Epic Games is busy bringing new content to the game and the recent update hints to us at another Fortnite event. It happens to be something involving the Cube Island.

Patch 6.0 for Fortnite has been released.

This event will have something to do with the cube. This cube is in the game from some time. It appeared back in August and the cube supports the floating island. Looks like the upcoming event will tell us what happens when the cube activates.

According to the files found by Dataminers, this cube will perform five different actions during the event. These actions include open, focus, pulse, beam, and close though we don’t know at all what that really means.

That’s not all as Dataminers have also found some audio files of the upcoming event. By the looks of it, it could possibly be something for Halloween. It’s expected to launch soon.

So be ready to see more incredible changes to the in-game map and you might see something out of the blue anytime so keep your eyes open at all times.

Other than that, Epic Games is hunting down hackers and cheaters. They have recently filed a lawsuit against a Youtuber who was selling Fortnite cheats. Lots of videos have been taken down and Epic Games seems to not stop until no cheater remains.

It’s best to avoid any links you see on the internet. Fortnite players are now also being targeted by a data theft malware. People are giving away files called Fortnite cheats to steal your personal information without you knowing.

Fortnite is now available to play on all Android devices after such a long wait. You will have to download it from the official site as the game is not available on the Google Play Store.

Season 6 is now also live in the game. It’s full of new content including new costumes, pets, and weapons.