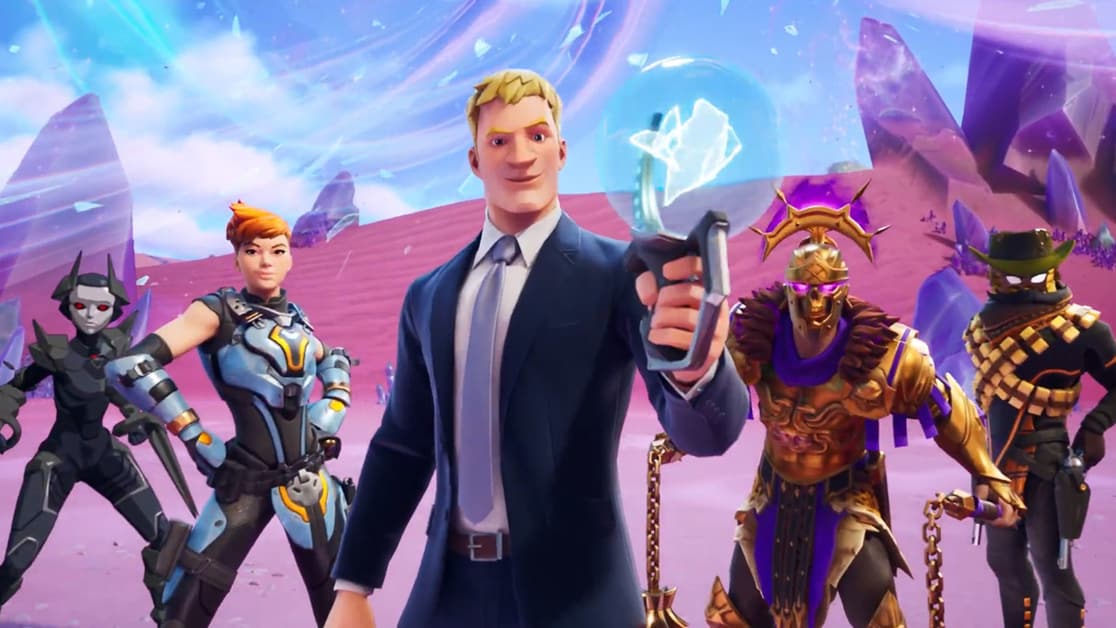 Exotic weapons are purchasable via grinding Gold bars. Once you’ve collected a good number of Gold bars, simply buy an Exotic weapon from an NPC vendor. These NPCs are found on different dotted parts of the map.

The Big Chill Grenade Launcher
Big Chill is one of those weapons that may help you survive a number of opponent attacks. This weapon is a type of Kit launcher found at Catty Corner and you can purchase it from Snowmando for 1,455 Gold Bars.

Hop Rock Dualies
Just like its fellow Exotic weapon, the Dragon’s Breath Sniper, Hop Rock Dualies can also be found at two different marks on the map. You can purchase it from Cole at North Moutain of the Retail Row or Shipwreck Cove for 500 Gold Bars.

Chug Cannon
The Chug Cannon is found by interacting with Remedy at either Hilltop House or Craggy Cliffs; another weapon found in two different locations. You can purchase this weapon for 600 Gold Bars.

Burst Quad Launcher
An explosive weapon that can be purchased from Fishstick at Coral Castle or Craggy Cliffs for 600 Gold Bars. This weapon is one of the strongest Exotic weapons you’ll find in Chapter 2.

These were the five Exotic Weapons found in Fortnite Season 5.