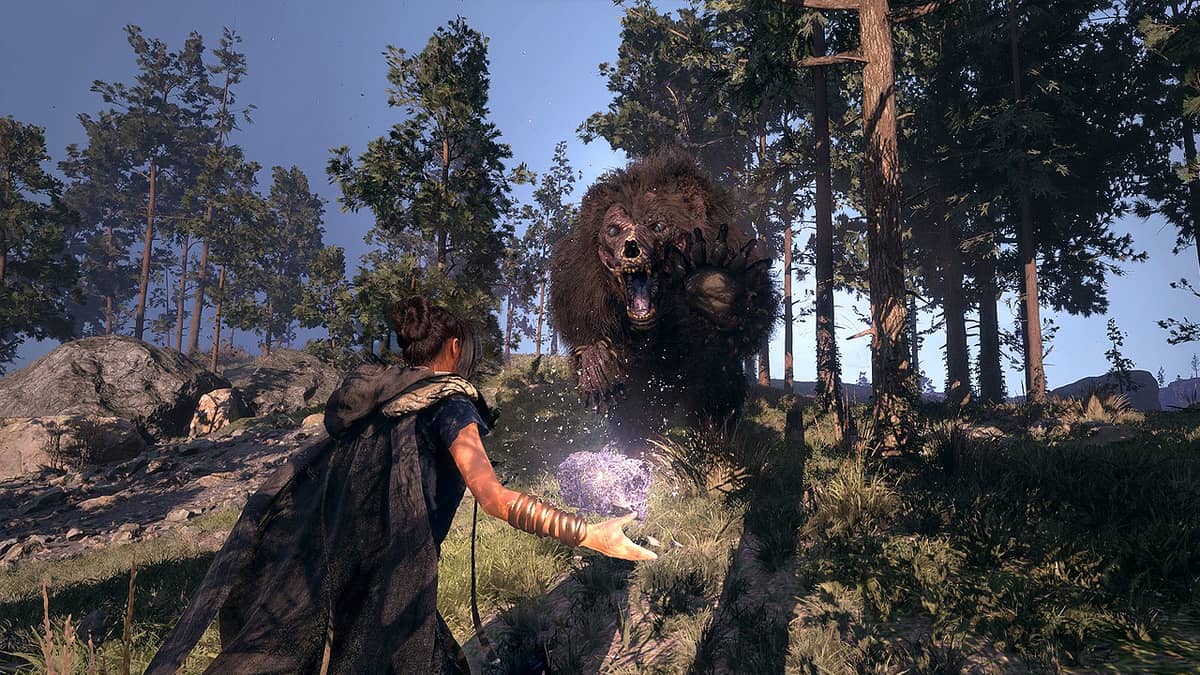 Forspoken will have special Playstation 5 exclusive features when it launches on that console, according to a new video shown on the game’s official Twitter page. The video shows off a wide variety of haptic feedback functions associated with the DualSense controller, along with special pre-order gear.

Forspoken is an open-world action-RPG game with highly fluid magical combat, and players will be able to feel all of that as they go through the mystical world of Athia with the use of haptic adaptive triggers, which will likely change how spells work depending on how hard you squeeze.

Terrain traversal will also be able to be felt from the controller, as the video shows protagonist Frey as she skis across a lake, allowing players to feel the texture of the terrain that they’re passing over whenever they make use of that kind of magic.

The DualSense’s built-in speaker will also be used for increased immersion in the game, as Faye’s “traveling companion”, Cuff, will speak to the player and Faye through the DualSense speaker. Considering how much he’s supposedly going to talk, you’ll be hearing that speaker a lot.

And finally, players will be further immersed in the game’s combat as the controller’s rumble feature and other haptic feedback systems help them to feel the earth shaking and the feeling of magic spells being cast. With what we’ve seen of Forspoken’s combat so far, that will likely get a lot of use too.

Finally, the video about the Playstation 5 version of Forspoken also showed off a pre-order bonus, where players could dress Faye in special Playstation-patterned gear. While not nearly as impressive as everything else, if you really want to let your Playstation flag fly, it’s something to consider.

Forspoken is set to release on Playstation 5 and PC on January 24 of next year.