Someone Has Already Got A Nintendo Switch, Shows Console, Packaging and More

Youtuber EWNetwork is the lucky video game blogger to receive the very first Nintendo Switch. The blogger also posted a couple of pictures, which you can see below, of him with the Nintendo Switch. 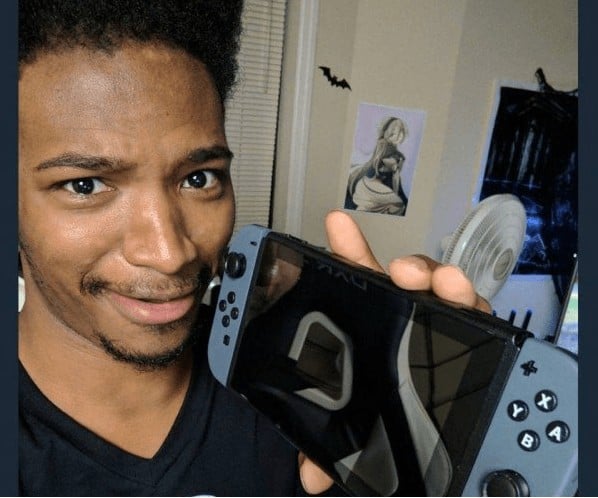 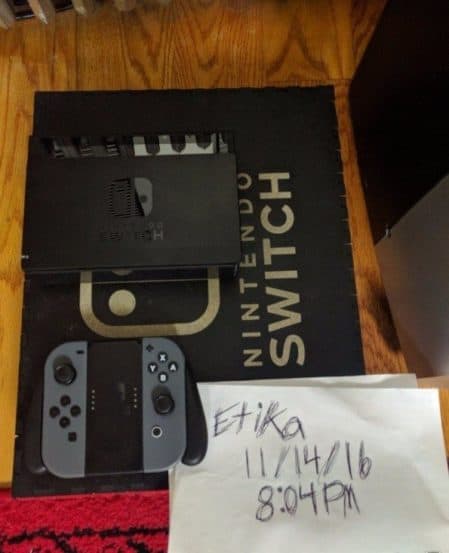 That is not all the blogger also showcased the Nintendo Switch during one of his live streams.

The console has been making some buzz over the internet ever since its reveal. Many developers and publishers have come forward to show their support for the console. EA will also be supporting the upcoming console, as the company has confirmed that a big title from EA will be launched for it.

It has been confirmed that Nvidia’s Tegra processor will be powering the Nintendo Switch.

Recently, Nvidia CEO said that when users will get their hands on the upcoming console they will be amazed by it and Nintendo’s brand and game lineup is quite incredible.

I really believe when everybody sees it and enjoy it, they’re going be amazed by it. It’s really like nothing they’ve ever played with before. And of course, the brand, their franchise, and their game content are incredible. And so I think this is a relationship that will likely last two decades and I’m super excited about it.

Tegra Processor is not the only thing that from Nvidia powering the upcoming console. Recently, the specs for the console leaked and according to leaked specs, the console will be featuring a Maxwell architecture based Nvidia GPU with 256 CUDA cores and 1024 TFLOPS per second. Also, the console will feature 4 GB of main memory.

Nintendo Switch is scheduled to launch in March 2017 but no specific release date or price has been announced by Nintendo.