How Does Romance Work In Fire Emblem Engage 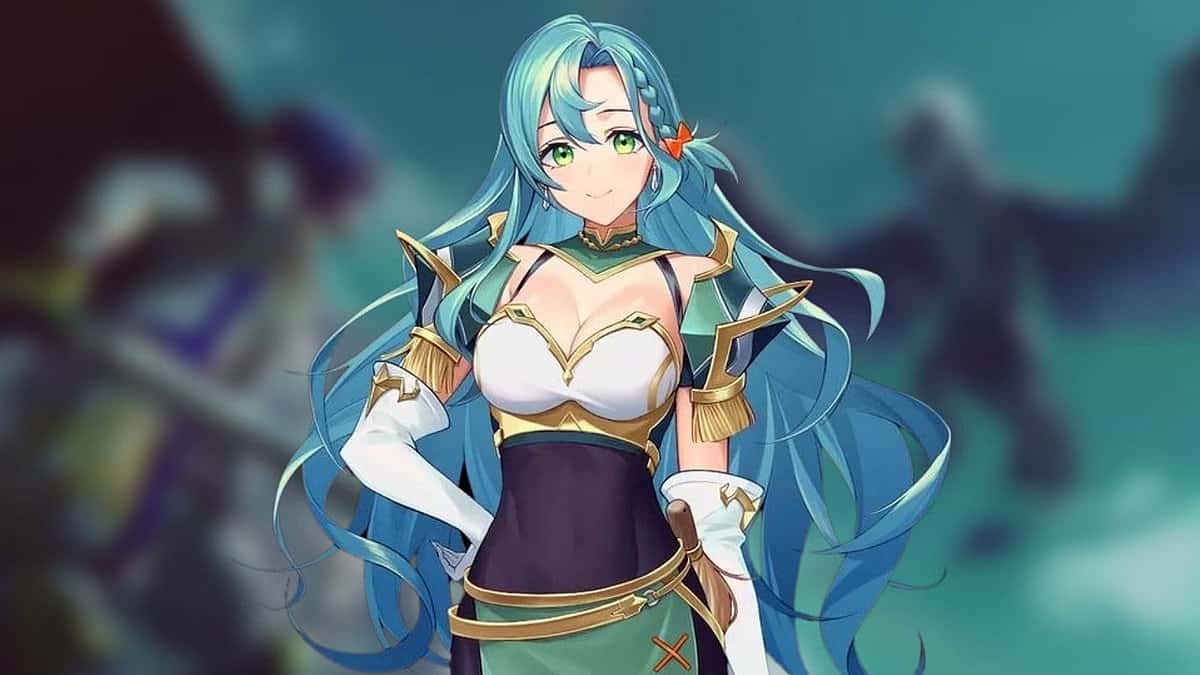 Fire Emblem Engage offers a more simplified romance for you to experience. Marriages from past games have been removed in favor of a more open relationship regardless of gender.

The following guide will tell you more about the romancing mechanics in Fire Emblem Engage as well as who you can romance and how.

How to romance characters in FE Engage

The first thing to know is that you will not be able to romance any characters until you reach the late stages of the game. This is because there are a couple of prerequisites to romancing characters: Support Rank-S and the Pact Ring.

Over the course of the game, you will fight alongside many of your allies. Fighting next to them in battle increases your support rank with that particular ally. Moreover, you will be able to send them however many gifts you want. You can start sending gifts fairly early on through Somniel’s flea market.

Figuring out the best gifts for each of your allies is pretty easy. There is an entry for the personalities of each of your allies in the Ally Notebook, including what sorts of gifts they like. Sending gifts to a particular ally will increase your Support Rank with them.

The reason for doing all this is that before you reach Support Rank S with the ally you want, you first have to bump it up all the way from Rank C through to Rank A.

Once you get the first step – reaching support rank A – down, you can take steps to bond with them enough for support rank S. However, this won’t take place until much later in the game – specifically in the Garden of Memories Paralogue, which unlocks upon completion of chapter 23.

This is because with this Paralogue, you unlock the Pact Ring needed to step up the support rank to S class. Once you get the Pact Ring, you can take it out from your Momento Drawer at the Somniel and give it to your chosen one – remember that you can only give it to them if you’ve reached A-Rank Support with them.

Another important thing to note at this point is that you will only be able to romance one ally from all of the romance options, which will be locked for the rest of the game, so choose wisely.

Now, all you have to do is head over to your chosen one and have a conversation with them. If you decide to give them the Pact Ring, they will be chosen as your romance option in the game.

Moreover, after receiving their Pact Ring, your partner will receive a buff to their Crit Rates and Dodges. You can also read about your relationship in the Ally Notebook.

Who can you romance in Fire Emblem Engage?

There will be a couple of characters that you can give the Pact Ring and reach S-Rank Support regardless of their gender. Given below is a list of all the romance options in Fire Emblem Engage.

Note that the Emblems – the characters appearing from the previous games – are not included as romance options.