How To Reroll Stats In Fire Emblem Engage 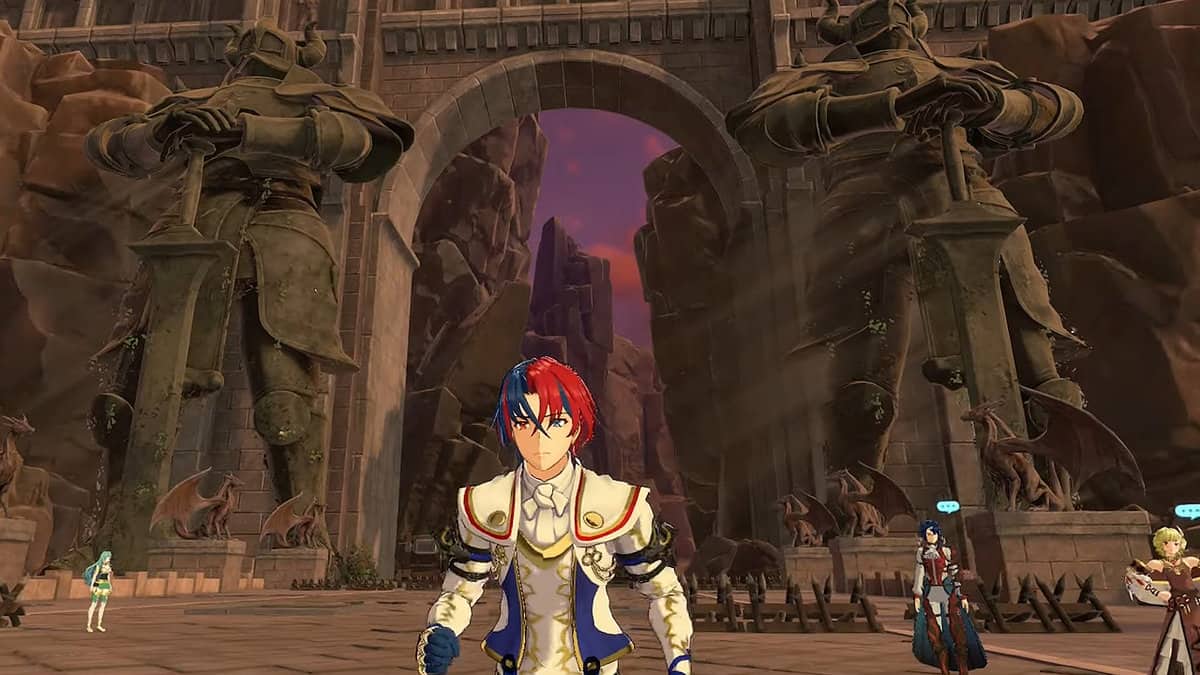 Fire Emblem Engage features a different way to reroll stats. In the previous games, one of your stats was randomly improved after killing enemies and leveling up. This, however, no longer works in the new FE Engage.

There is now a new method to reroll your stats if you are looking to beat the RNG mechanics of the game. The following guide will tell you how to reset battles to reroll stats and whether rewinding has any effect on your stats.

There is only one known way of rerolling stats in Fire Emblem Engage. If you are not satisfied with the stats you received by leveling up, you can reset the battle to reroll the stats for something better.

To do a battle reset, make sure to save your game before going into battle. Now, all you need to do is reload FE Engage to that same save point and your following level-up will increase stats different from the ones you got originally.

Does rewinding affect level up

If you think rewinding to the point where you did not kill the enemy and leveling up will change your stats, then you are up for a surprise.

The rewind feature plays no role in rerolling stats in Fire Emblem Engage. It does not matter even if you try to kill new enemies or use different skills or abilities to eliminate the same enemies. You will receive the same stats boost, making it frustrating for the players.

The only method for resetting your stats is using the battle reset method.

When to reroll stats in FE Engage

Like any other Fire Emblem game, there are certain stats that you want to improve based on your class or build in Fire Emblem Engage. This is how you get a quick power spike in your progression.

However, due to the way the game randomly selects stats for level-ups, you are most often going to see the wrong stats get boosted. While there is nothing wrong in improving a couple of your other stats, these ‘bad stats’ as players call them are only going to pile up over time to net you little to no return.

Hence, it is far better to reroll your stats to get the ones you need. This will give your units a massive buff in the long run.