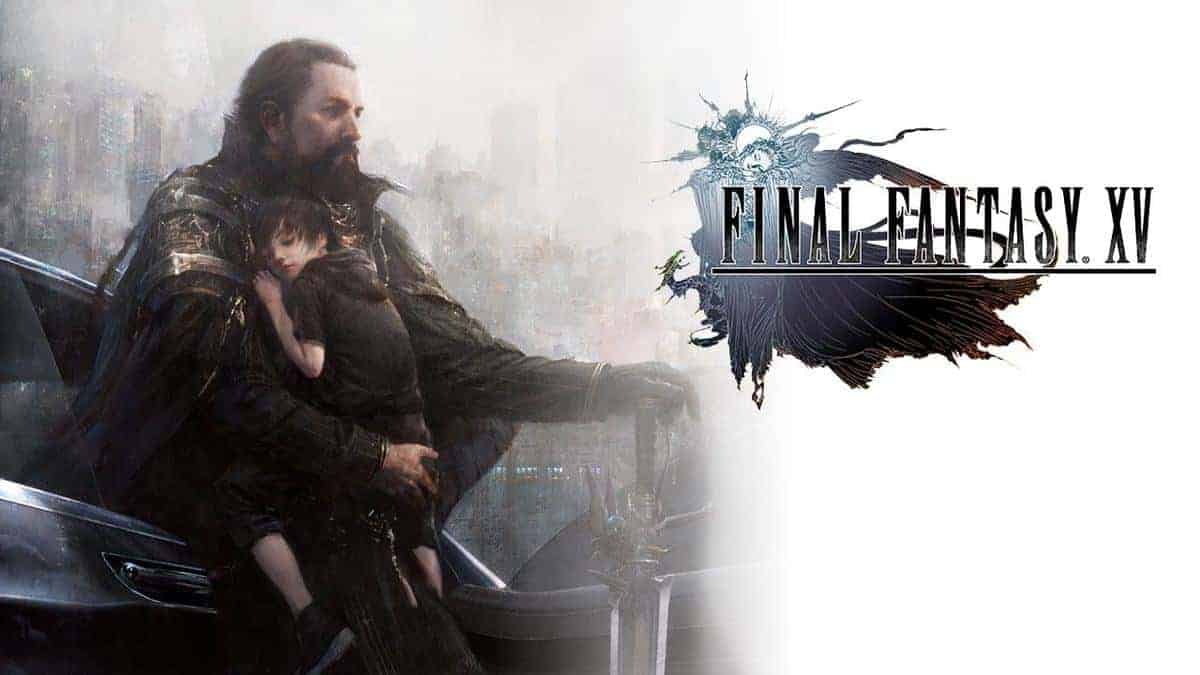 The Final Fantasy XV PC version has not been out of discussions in the past, although Square Enix said in August 2015 that they will discuss the PC version later, Hajime Tabata had said in December that there will be no PC port at all.

Now that Uncovered Final Fantasy XV event has finally let the genie out of the bottle, we can start looking at the tons of information that has surfaced online to see if the PC gaming community still has hope.

As far as GameStop is concerned, it looks like they do! There is an advertisement banner on the retailer’s website that clearly lists PS4, Xbox One and PC to be the platforms on which the game is going to be released. See the bottom right corner of this image: 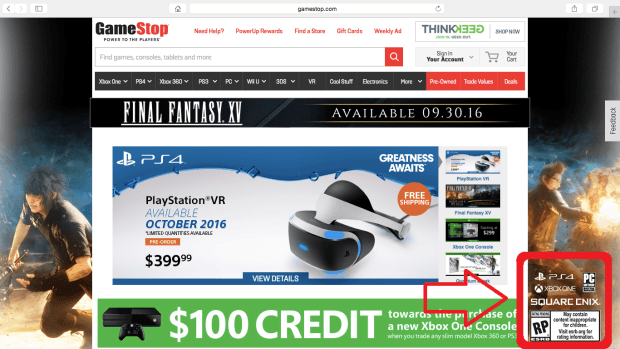 While this is in contrast to what the game’s developers have said in the past, or even at the Uncovered event, Hajime Tabata sure has some hope to give.

He was questioned whether the Final Fantasy XV PC version was a possibility in light of the advertisement, and his reply was that of a practical nature. He talked about simultaneous development not being possible alongside the consoles, and said that after the console versions are done they might give it another go.

Unfortunately we weren’t able to do simultaneous development on a PC and console version for XV. We had to focus on the console version and our goal was to maximize, optimize everything for the HD consoles. Once that’s done, then we will definitely take a good, hard look at PC and what we need to do, and consider all our options. But right now we aren’t decided, we’re still considering a lot of things.

So while the GameStop banner might have shot this ahead of time, it cannot be regarded as a complete fluke, there is still hope for Final Fantasy XV PC version!