Square Enix announced a crossover between NieR: Automata and Final Fantasy XV back in November. If you have played both titles then you will have noticed that you can use the Engine Blade in NieR, a weapon that originally belongs to Noctis in Final Fantasy XV.

The upcoming DLC for Final Fantasy XV is Episode: Gladiolus, it has been announced that not only will players be able to download this new downloadable content but that they will also get NieR Automata music for the game as well. This will be an interesting mix.

Keiichi Okabe, the person behind the music of Nier: Automata announced this news recently and he also talked about how the music goes well with the game. You can check out the announcement below:

You will be able to get the DLC as part of the season pass but if you do not have that then you can buy it separately for $4.99. The DLC revolves around the story of Gladio, it is a new story and there are some new system mechanics being introduced as well. You can check out the DLC trailer below:

This crossover will be something very interesting so see but there is not much that we can say about this until we can experience it for ourselves. Fortunately, the wait is not too long as the DLC will be coming out by the end of the month.

This DLC will be a much-appreciated expansion to the game and people that have finished the game will be delighted to play new content and learn more about the characters in this universe. If you have not played the original game then you might want jo jump in before the DLC comes out. 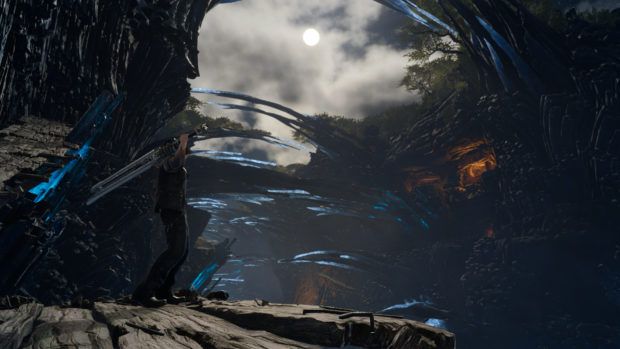 Let us know what you think about Final Fantasy XV Episode: Gladiolus and whether or not you will be buying the DLC when it comes out.