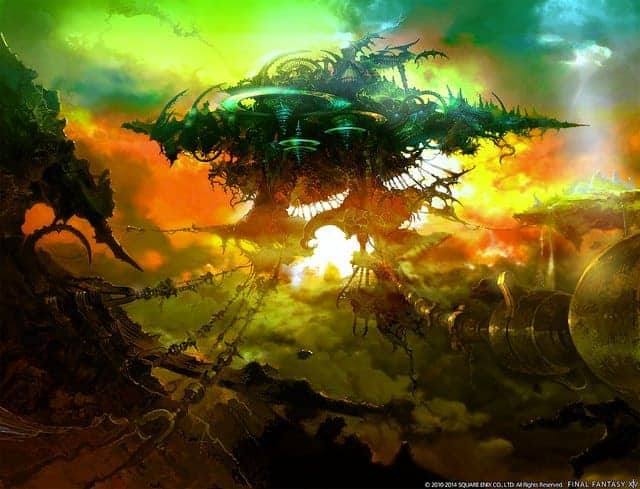 Fans of Final Fantasy XIV have enjoyed a free trial for the game on PC at the start of last month. Now, it is time to get the free trial on PlayStation 3 and PlayStation 4.

The latest Letter from the Producer Live broadcast, Naoki Yoshida, the game director has said that they will be bring it to the two consoles of Sony on December 11 for everyone who is a PlayStation Plus member.

As far as the others are concerned, they will be able to get their hands on the 14 day free trial starting on December 24 i.e. the Christmas Eve.

With regards to the content of the free trial, the game director had shared details with the fans recently:

Very soon, we’re going to be starting a free trial for both PlayStation 3 and PlayStation 4 players. You just need to download and install the client, and you can play for 14 days up to level 20. Hopefully, this will bring in a lot of people who haven’t played but have been thinking about playing. It will give them a chance to feel the game and experience Final Fantasy XIV and the world of Eorzea.

They are really doing this in order to get more of the PlayStation users to get to know the game better. This is because the last date for upgrading from PS3 to PS4 for free has also been extended to March 31, 2015.

Have you played Final Fantasy XIV: A Realm Reborn? Or will you be trying out the free trial before actually getting it?