Final Fantasy 9 Remake Is Now All But Officially Confirmed 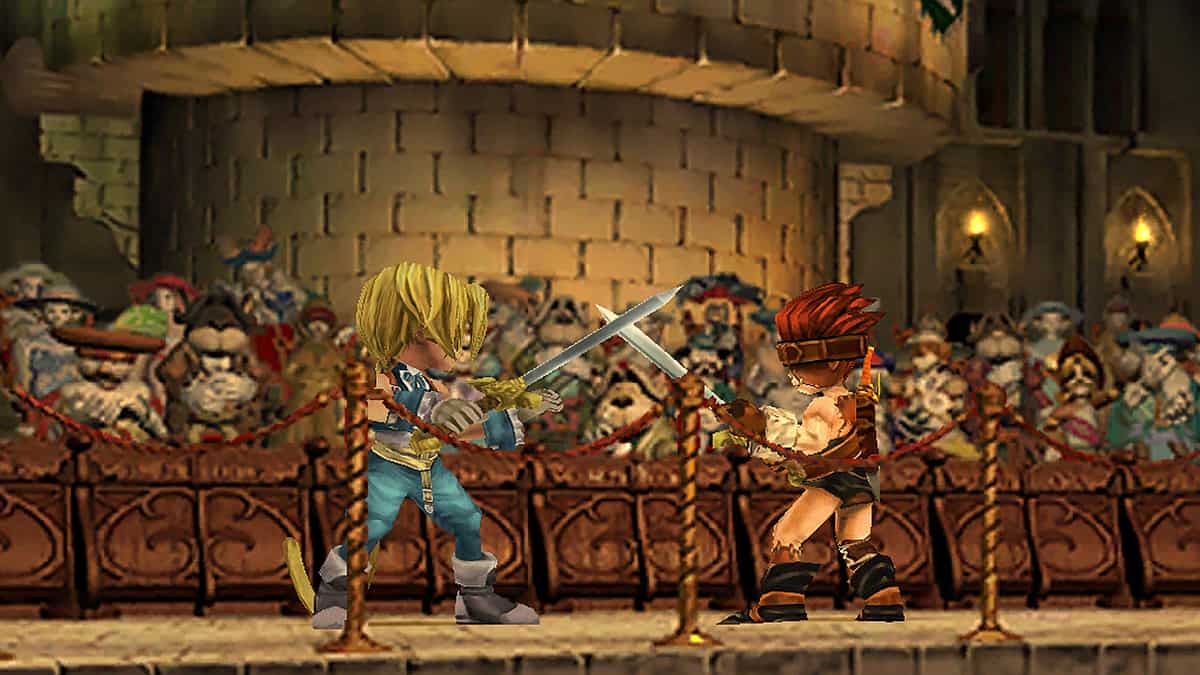 Final Fantasy 9 Remake can now be safely speculated to be in active development, potentially on the same modern-day scale as Final Fantasy 7.

Chrono Cross: The Radical Dreamers Edition was announced earlier today by publisher Square Enix but which was already leaked last year when an Nvidia GeForce Now database was accessed to reveal a long list of unannounced games.

In addition to Chrono Cross: The Radical Dreamers Edition, the leaked database mentioned Final Fantasy Tactics Remastered and Final Fantasy 9 Remake as other unannounced projects Square Enix has in its active pipelines.

Since Chrono Cross: The Radical Dreamers Edition exists, the others must do so as well, which is only going to make the wait harder since Final Fantasy 9 is strongly considered to not only be one of the best games to release in history, but also one of the best installments in the franchise to date.

It should be noted that Square Enix is not alone. There were several games from other publishers which were leaked through the Nvidia GeForce Now database before their official announcements. God of War coming to Steam for starters was one of the biggest leaks from the lot. The remastered Grand Theft Auto trilogy was also mentioned, among others.

Final Fantasy 9, the original, was released on PlayStation back in 2000. The game has since then been re-released as a classic on the PlayStation Store as well as on Steam. The quest of Zidane Tribal and his band to take down Queen Brahne of Alexandria reportedly sold more than 5.5 million copies on PlayStation by March 2016. The sales figures have likely jumped since then after becoming available on Nintendo Switch and Xbox One.