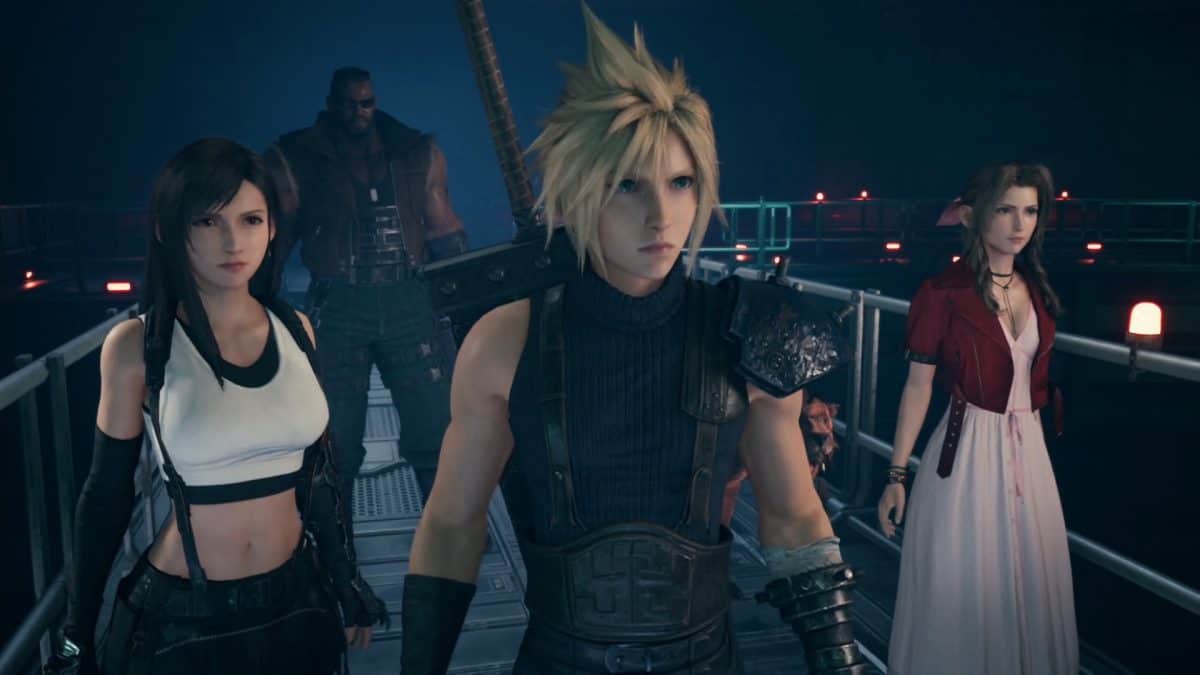 While the vast majority of the gameplay frameworks from the original title are as yet intact here, Square Enix has made a couple of changes and increments in FF7 Remake. In this guide, we will go over the Final Fantasy 7 Remake Weapon Upgrades in detail.

Weapons can be upgraded to get new skills while using them in battle. You can upgrade weapons by going into the menu and choosing Upgrade Weapons.

Skill Points
Skill Points (SP) are used while upgrading weapons. These are obtained every time a character levels up.

So when you gather good numbers of skill points, it’s a great opportunity to upgrade your weapons. You can likewise pick up SP in Final Fantasy VII Remake by spending Moogle Medals.

You’ll have to have a particular weapon equipped so as to utilize the unique ability. In any case, the more you utilize that ability in battle, the more proficiency you will pick up with it.

Upgrading Weapons
You can select the weapon from the upgrade weapon menu to upgrade it. This will open up the weapon core screen, permitting you to pick abilities you want to open utilizing your available Skill points(SP).

Getting Skills of a weapon’s core opens sub-centers that permit you to get all the more powerful abilities and even extra materia slots.