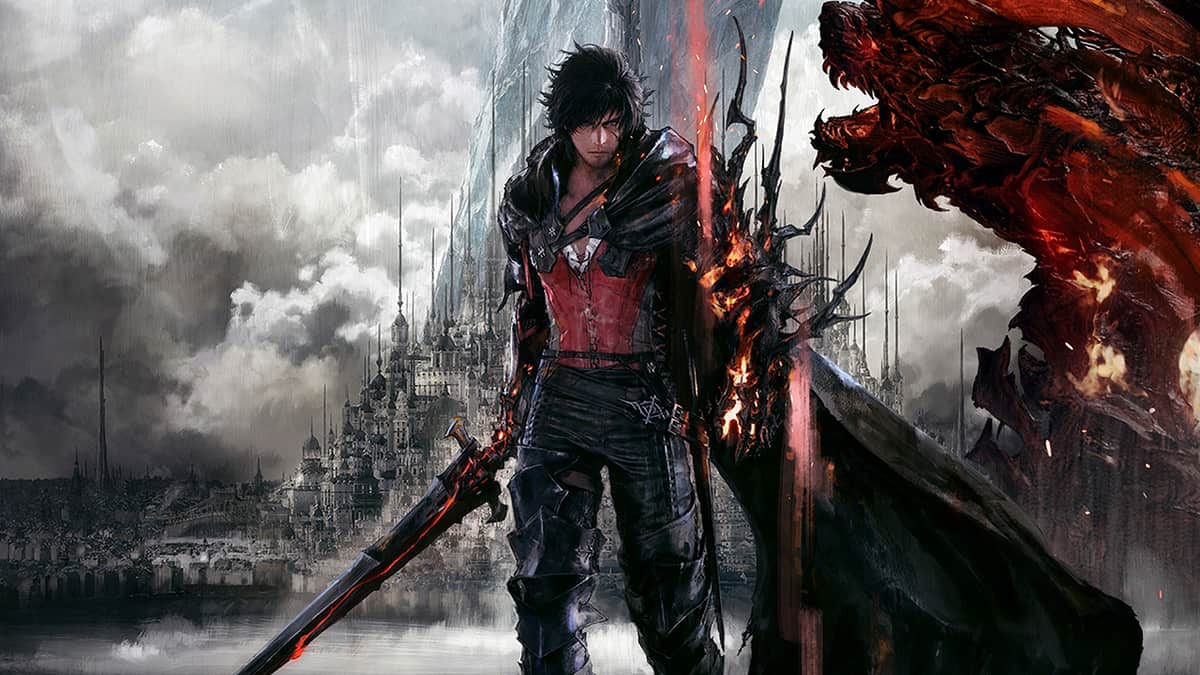 Sony marketing teams have started to claim that Final Fantasy 16, the latest offering from Square Enix supposed to come out in the summer of 2023, is a timed exclusive that will only be exclusive to the Playstation 5 for roughly six months. This is according to a new marketing video posted by them on Twitter.

Final Fantasy 16 puts players into the world of Valisthea, a land where nations are gathered around various Mothercrystals that give them peace and prosperity. However, protagonist Clive Rosfield finds himself embarking on a mission of revenge that puts him square in the center of great wars, made all the more devastating by the Dominants: individuals from each nation who can embody the power of the eikons that are a mainstay of Final Fantasy gameplay.

With the game helmed by Naoki Yoshida of Final Fantasy 14 fame, music by Masayoshi Soken (also of FF14 fame), and with combat directed by Ryota Suzuki of Devil May Cry 5 and Dragon’s Dogma, the game seems set to be the product of a dream team that will make 16 the greatest Final Fantasy game yet.

For those who are unable to get a Playstation 5 or prefer to game on PC, the game being a timed exclusive will be good news for them, even if it means they have to wait six months before they can actually play it.

Final Fantasy 16 will be releasing on the Playstation 5 sometime in the summer of 2023, as the development team says it’s now in the final stages of development for bug-fixing and general polish.