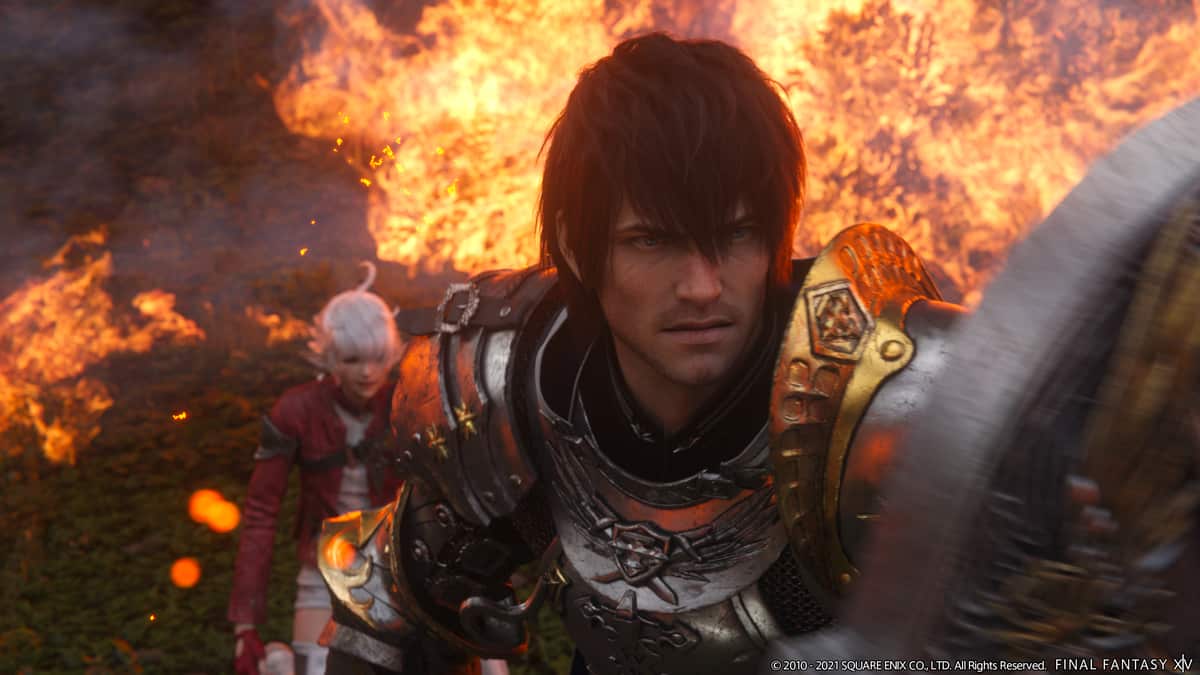 Final Fantasy 14 will soon require players to link their Steam accounts to their Square Enix accounts in a bid to “further enhance account security and bolster fraud prevention measures.”

According to an announcement made a couple of days ago, players who launch Final Fantasy 14 on Steam “will be prompted to perform a one-time link of their Steam account to their Square Enix account.” Once the accounts are matched and linked, Final Fantasy 14 will always need to be launched from Steam.

Square Enix has not provided an exact date when the account linking prompts will roll out worldwide but Steam players have been said to expect an update somewhere in early March 2022.

Final Fantasy 14 has managed to not only double its player-base in nearly four years but has also managed to become the most successful (profitable) installment in the franchise to date.

The achievement can hardly be overlooked when recalling how the game was originally released in 2010 to an overwhelmingly negative response. Square Enix was forced to remove the attached subscription fees and reduce its income projects by nearly 90 percent for the launch year before planning a reboot under the leadership of Yoshida.