FIFA Online 3 Set to Launch in Korea Later this Year 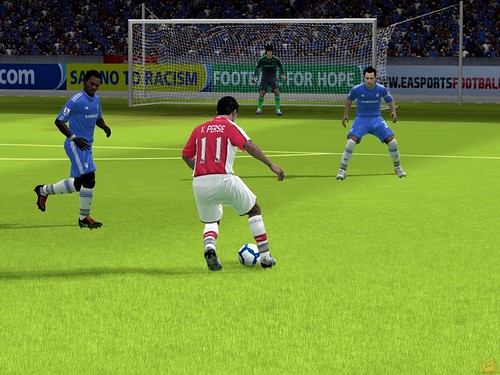 EA has announced that it’s free-to-play soccer game FIFA Online 3 is set for release in Korea later this year.

The game, which is being developed by EA Seoul and will be published by Nexon, is set to get a closed beta before launch and it will include close to 15,000 real world players from 40 national teams and 30 leagues.

The press release had this to say.

No definite release date has been shared other than “late 2012.”