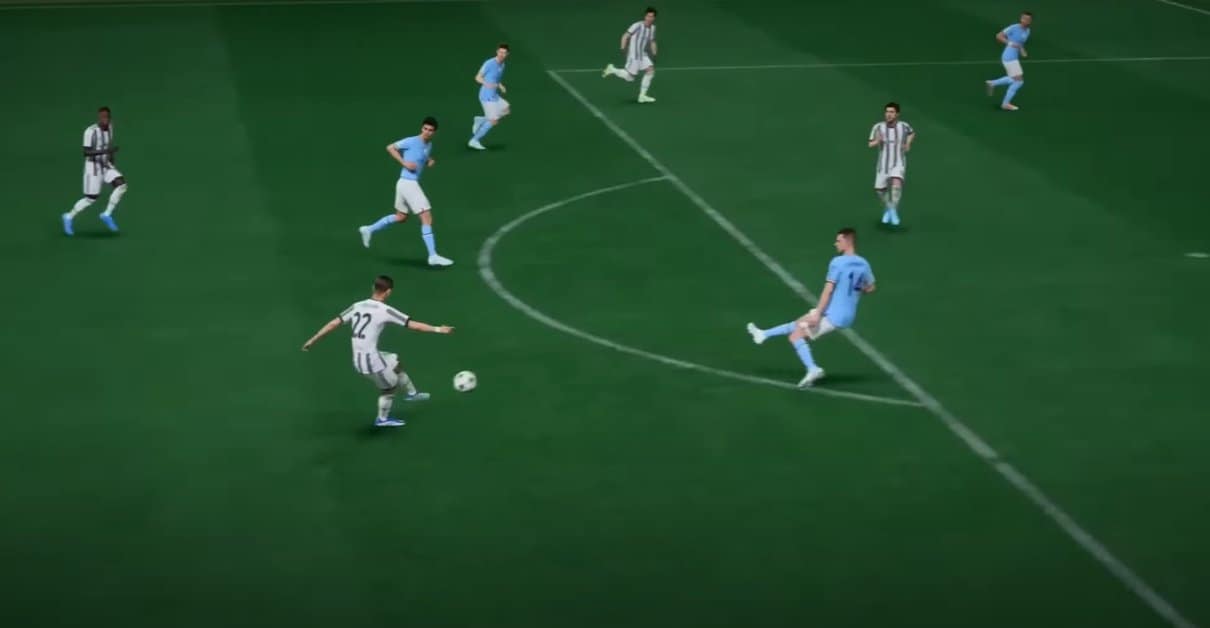 The Final Four SBC rewards you with a Mixed Players Pack containing four gold, four silver, and four bronze players, with one player being rare as well. We hope that’s enough motivation to go for completing The Final Four squad building challenge in FIFA 23.

The following are the requirement for completing The Final Four challenge.

These requirements can be fulfilled with ease without going through must trouble, but why go through any trouble, when we have the best team for The Final Four SBC figured out for you.

The team composition can be tough if you don’t have a plan in mind. However, since that won’t be the case, there is nothing to worry about.

Here’s how to go about the team composition. First off, you need three rare German Players. As a matter of the fact, any three will work just fine be it Gold, Silver, or Bronze.

Next up, you need any Rare Card that you happen to have in your club. For the rest of the team cards, you’ll have to buy them to put together the best team one can ask for the perfect solution for The Final Four SBC.

Here’s the team we put together