How To Play As Ted Lasso / AFC Richmond In FIFA 23 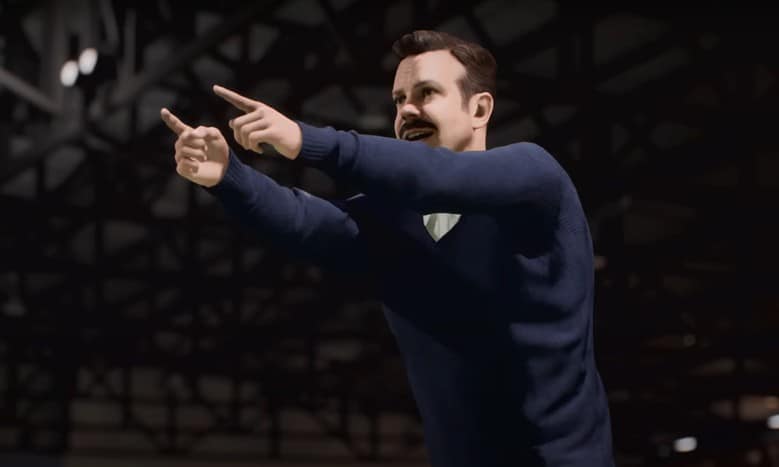 After the release of the FIFA 23 Ultimate Team, you can now play as a Ted Lasso for the coach of AFC Richmond. All that is only possible in the new career mode in which you can virtually play as any player or manager in the game.

When you are playing as a coach in the game, every decision of yours plays a very vital role in the team. If you play your card right, you can make AFC Richmond the best team in the whole of Europe. Read this guide to learn how to play Ted Lasso in FIFA 23 Ultimate Team.

How to find Ted Lasso and AFC Richmond in FIFA 23

Ted lasso and the AFC Richmond are one of the major inductees into the FIFA 23 functional clubs and coaches. Fortunately, both the coach and the team are unlockable in the game.

To unlock Ted Lasso as a playable manager in FIFA 23, you must play the Career Mode while AFC Richmond can be found by trading them into any Career Mode playable league.

How to unlock Ted Lasso in FIFA 23 Ultimate Team

In FIFA 23, all the Ted Lasso content will be available after the release of the Ultimate Team version of the game. You can easily access the new content by going to the in-game objectives. But new content will not be unlocked from the get-go.

Below is the list of all the Ted Lasso items that you will unlock in FIFA 23 Ultimate Team:

Additionally, you can play as Tad Lasso and AFC Richmond in Quickplay, Pro Clubs, and Seasons. In short, you can play as the league in any type of multi/singleplayer or online mode in FIFA 23.

Simply move the country to “Rest of the World” when selecting your team to find the AFC Richmond.

How to Play as a Player in AFC Richmond

In FIFA 23, you can play as any of the players in AFC Richmond. After that, you can then participate in any of the online and offline matches in the game. Follow these simple steps below to join AFC Richmond as a player: