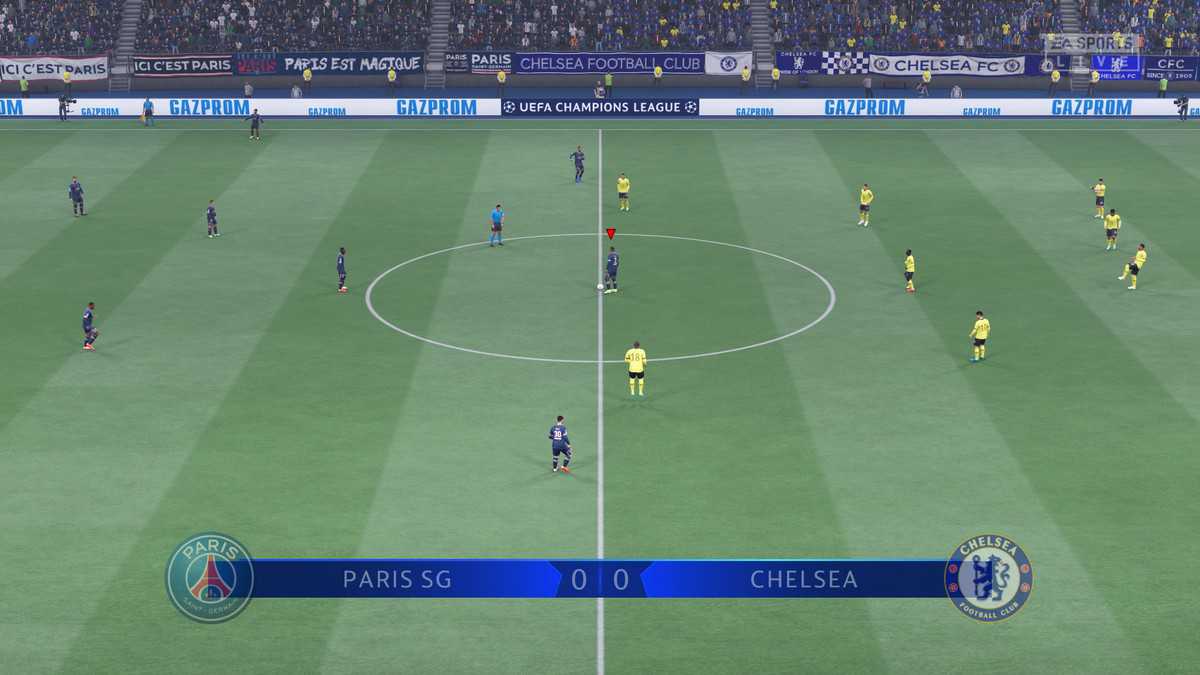 FIFA 22 is now available in early access (a beta version) to allow players to test out the new gameplay features. Players have apparently discovered a game-breaking glitch that ensures a 100% chance to score. We’ll be showing you how to score every time with a Goal Kick in FIFA 22.

One glitch in the new gameplay with a Goal Kick has been discovered since the beta version’s release. The glitch allows you to score a goal on FIFA very easily right from a goal kick.

The FIFA 22 Goal Kick Glitch will be probably patched really soon considering everyone’s pretty much using it in every game that we’ve played so far. Until it’s the game-breaking glitch persists, it’s wise to give your opponents a taste of their own medicine.

Here’s how to make the best of the situation. Goalkeepers can now easily direct their goal to the opposite corner flag thanks to the glitch. With this perk, you can score a goal every time you take a goal kick.

All you have to do is send an attacker all the way to the opposing corner flag. The attacker in that position is your go-to guy and holds the key to scoring.

This attacker will receive the goalkeeper’s kick and sprint into the penalty area to score. This is a perfect counterattack strategy that will leave the opposition startled.

Depending on your reflexes and game knowledge, you may be able to capitalize on this opportunity to score each time.

Playing online, in particular, increases the probability of scoring because in online mode the opposition is unable to react on time. Enjoy it while it lasts!