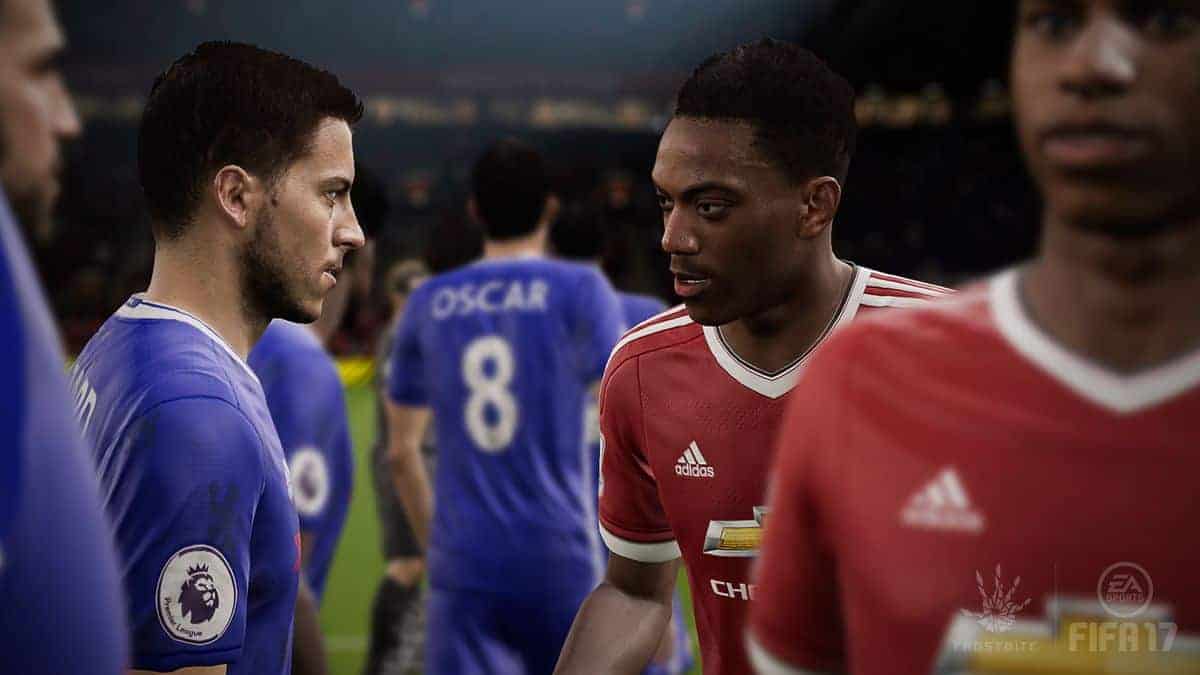 With Windows 10 well into its product cycle, Microsoft is looking forward to take Xbox One and Windows 10 forward as a unified platform. The company’s E3 media briefing centered around its new initiative called Xbox Play Anywhere which will allow cross-buy and Crossplay between Xbox One and Windows 10 PCs. Microsoft’s approach and advancements in technology have led me to think whether we will ever get FIFA 17 crossplay.

FIFA 17 Crossplay between Xbox One and Windows 10

It goes without saying that FIFA 17 on PC does not enjoy a large sum of players when compared to home consoles, but it certainly does not mean that they are completely non-existent.

A few FIFA 17 players who do buy the game tend to spend 15-20 minutes on average trying to find an online match where it takes a couple of seconds on consoles. Moreover, the latency experienced by these PC players renders the game nigh unplayable.

While Microsoft’s Xbox Play Anywhere initiative primarily focuses on exclusive titles, Sony has also been doing it with games like Rocket League and Street Fighter V. Moreover, when it comes to FIFA 17 Crossplay, I like to think that there are not many players who prefer KBM over a gamepad which takes away the competitive advantage that a KBM player has over a gamepad one in FPS. And even if someone is using a KBM, that should not cause much of a problem in a title like FIFA 17.

However, one important thing to note here is that cheats and exploits affecting the market on PC are way more than consoles. This essentially calls for an anti-cheat system which should not be too hard for EA to implement. Similar to Valve or Blizzard, EA can impose a perma-ban on players who are found guilty of cheating.

Alternatively, EA can leave the marketplace entirely out of this and focus on specific game modes for FIFA 17 Crossplay. And although I would hate to see PC gamers left behind, Crossplay between Playstation 4 and Xbox One should not cause such problems if we were to neglect exclusive features such as Legends on Xbox One.

However, with only a couple of months left until the release of FIFA 17, it must be impossible to implement the Crossplay feature now unless EA has been working on it all along to surprise fans at the eleventh hour. Lastly, when it comes to FIFA 17 network play, it essentially requires running the game simulation on both machines in lock-stop with both machines running the identical code which is obviously not possible on Crossplay.

A game like Call of Duty, on the other hand, has clients connecting to a server without needing to have the identical code. Since the server maintains the state of the game independently, the difference between clients does not come into play. This is obviously a speculation and things may be different, but this can be one of the reasons why we have not had FIFA Crossplay until now.

What’s your take on this FIFA 17 Crossplay debate? Let us know in the comments section below!