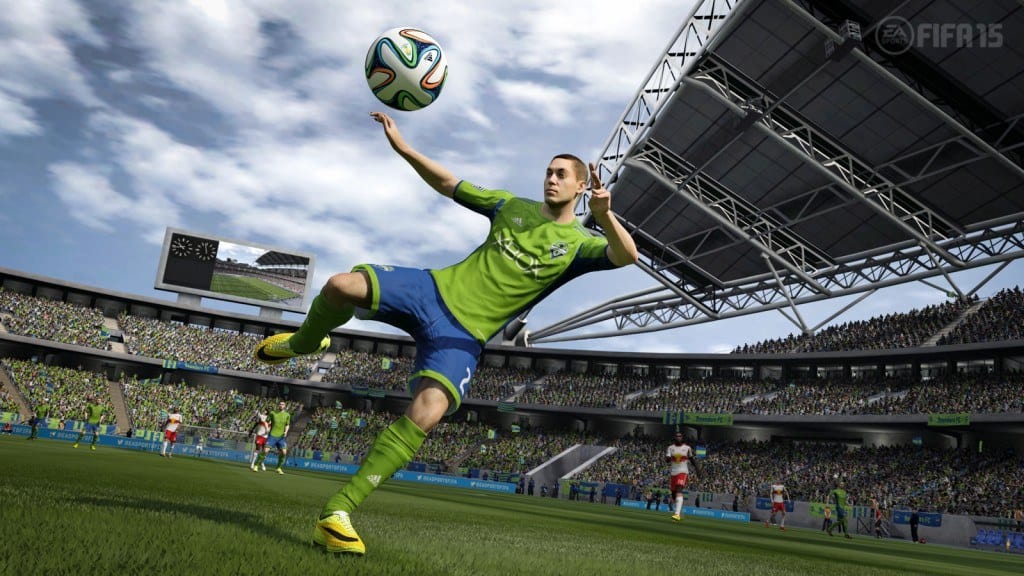 EA Sports has started to roll out the invites to the players to participate in the upcoming closed beta for FIFA 15 Ultimate Team, which is scheduled to begin on 21st of August.

The invited players will be able to play the game for the first time and try out the new features of the game.

As you can see from the invite above, the focus seems to be on the Xbox One version of the game, as it will have more improvements and will be able to showcase how the next-gen experience differs from the previous entries in the series.

Videogamer also reports that a deleted support page of EA indicated that a demo of FIFA 15 is in works and will be available to play for everyone very soon.

EA usually releases a demo for its popular Football title so no surprises there and with the game so close to its release, you can expect to see the demo in the digital stores sooner rather than later.