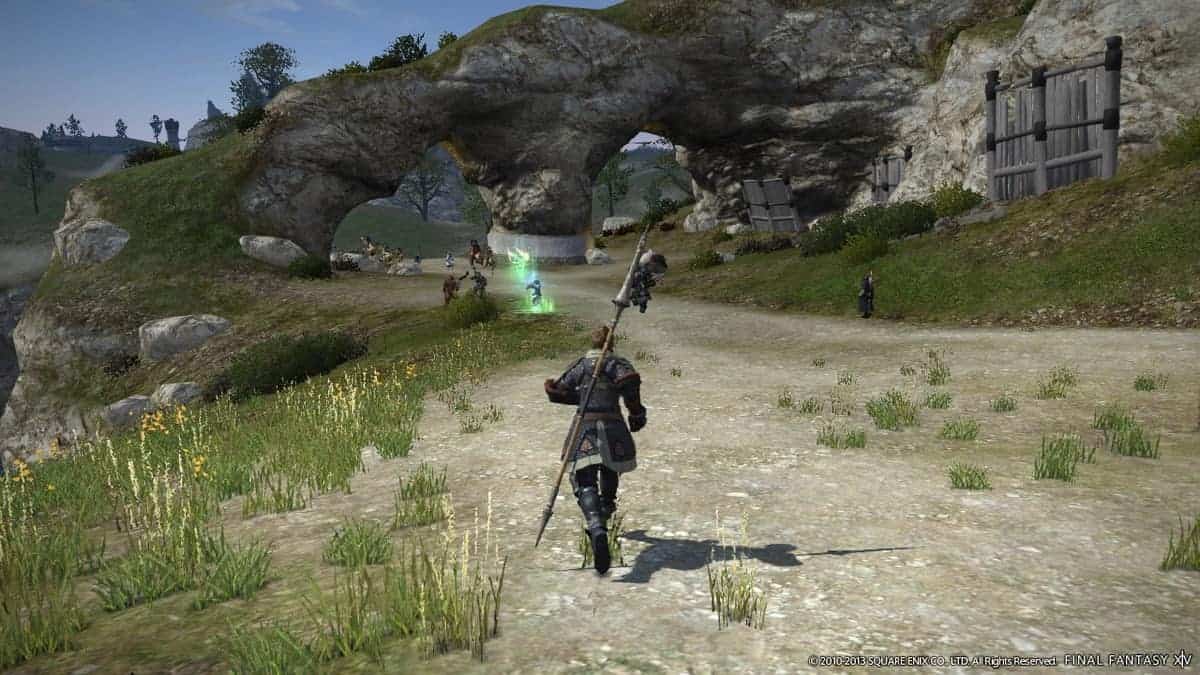 Guildhests are quests which a party of players can complete for experience and gil. Unlike Levequests, guildhests requires you to form a co-operative group to complete them.

You unlock a new pair of guildhests every five levels. Guildhests are designed to teach players all the basics of co-operative play and mechanics, which may not seem like much to the seasoned MMO player but to the people who are new to the genre.

Guildhests can prove quite beneficial in helping them understand the core mechanics of the game. Keep in mind that each of these has a set time limit so you’ll need to complete the guildhest within the given time frame, or you will fail.

You’ll find that level 10 quildhests are relatively easy, but they become challenging as players level up and go on higher-level guildhests.

This will be your first guildhest. It will consist of five groups of monsters where the first four groups are trios, and the final monster is a large Goobbue. The techniques being taught in this guildhest are pulling, enmity management, and fight positioning.

The area for this guildhest is in the form of a relatively large rectangular arena.

As you enter the arena you will notice two trios on mobs, one towards the left and one towards the right, as you engage the first mob, a set of linking lines travel to the nearby mobs, and this basically shows how “linked encounters” work as they all engage when one is pulled.

After you’re done with this group of mobs, your actual opponents will spawn, and these will be six small monsters gathered around a large Goobbue.

Note that these are actually two groups of three monsters so if you apply the mechanic you had just learned about linked encounters, then you won’t need to tank more than three monsters at any given time.

After you’ve defeated both groups of mobs, you’ll finally encounter the Goobbue. To successfully have your tank take agro of it, you’ll need to run up him and have your tank with his back against the wall while the rest of your party rains hell on the Goobbue.

The second level 10 guildhest is located within Tam Tara Deepcroft. In this guildhest, you will be faced with the boss “Bockman” who is relatively easy for a boss fight.

The primary mechanic that you’ll be taught in this guildhest is managing adds. Basically, groups of monsters will keep spawning as you go head to head with Bockman, and you’ll have to deal with these alongside the big annoying boss who even has a cleave attack which is basically AoE causing damage to everyone in the party if not properly positioned.

To get through this guildhest, you need to simply kill Bockman. What you do with the adds depends solely on you, you may choose to lure them away, you may choose to kill them, or you may simply choose to ignore them while you focus on Bockman and hope for the best.