How To Destroy Wolf Dens In Farthest Frontier 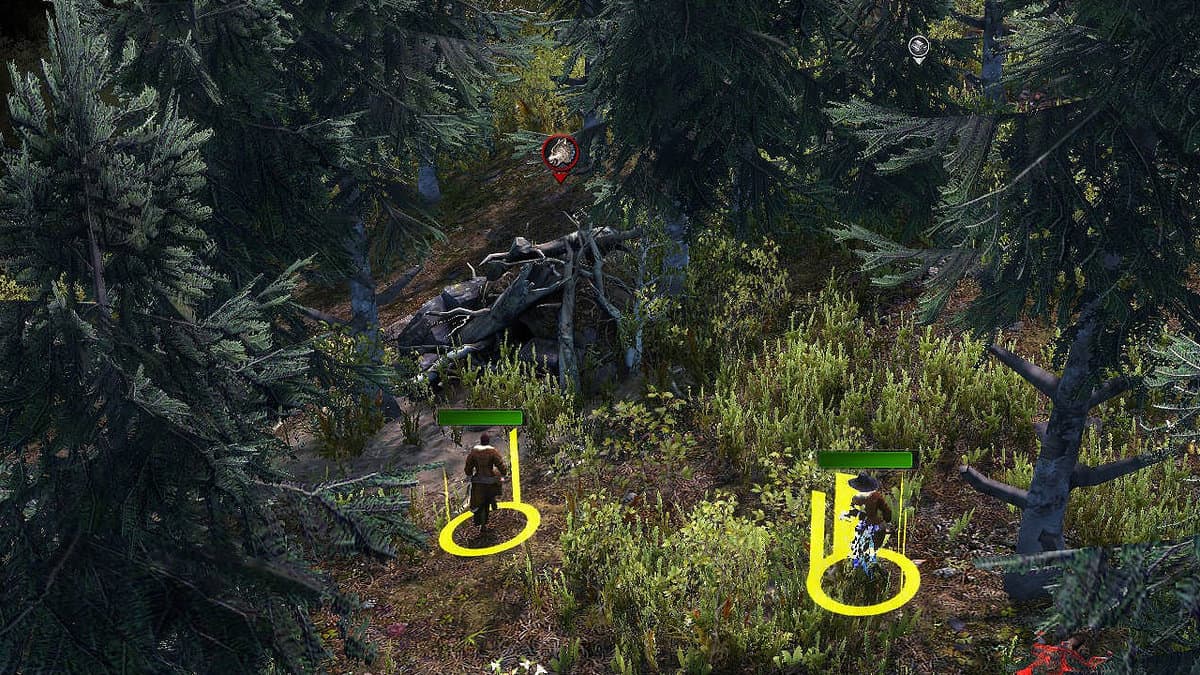 You must not only build but also protect your settlement from invaders and other external threats in Farthest Frontier.

Once you start expanding your settlement by cutting down trees for wood, you will eventually encounter mangy wolves. They are hostile to your villagers and livestock. They can also spread diseases like rabies.

You will need to not only kill the wolves but also destroy their wolf den to ensure that you villagers can work in peace. The following guide will help you start prepping a hunting party for this task.

How To Kill A Wolf in Farthest Frontier

In a one-versus-one scenario, a villager will almost always be killed by a wolf. Even if they win, they would be injured immensely and likely have contracted rabies. But the villager who has the proper equipment can kill a wolf without being mortally wounded. Their villagers are hunters and soldiers.

The best strategy to deal with a wolf is to you a group of people. Equip them all with ranged weapons so they won’t take any damage. Using this strategy, you can easily corner a wolf and kill it without sustaining any casualties.

To get rid of the wolfs completely you will have to destroy their Wolf Den. It is usually located in the forest area where other wild animals spawn.

A wolf den is guarded by a pack of wolves that will attack anyone they see. You will have to send multiple villagers on this endeavor. Make sure to send hunters and soldiers as they have weapons to attack and armor to protect themselves from wolves.

The optimal strategy here is to send 2 or more hunters along with soldiers. The wolves are most vulnerable to range attacks. The hunters will attack the wolves surrounding the den and pick them off one by one from afar and if a wolf manages to get close the soldiers will take care of it.

Once all the wolves are killed. The group will destroy the main nest and wolves will no longer spawn there.