How to Make Bread in Farthest Frontier 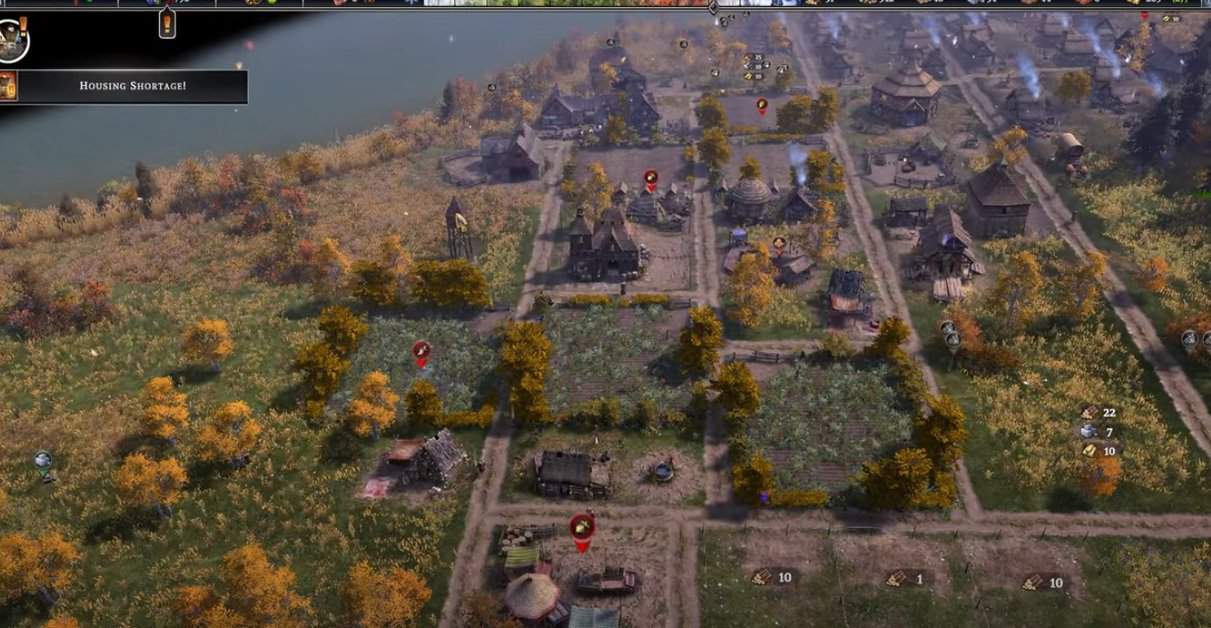 In Farthest Frontier, as you lay the foundation for a new settlement for the villagers’ survival and shelter, you’ll think your work is done, but in fact, it’s far from over. You’ll also need to feed the villagers and workers to keep them healthy. What better way to feed than with bread? This guide will show you how to make bread in Farthest Frontier.

How to Make Bread in Farthest Frontier

In Farthest Frontier, bread can be made the typical way; it requires flour to make bread. First off, you should get grains found in the game. However, that’s not the case with the flour. You’ll have to make flour using the Grains. Flour can be made in a Wind-powered Mill.

The difficulty is that your workers won’t have access to the heavy tools in the initial stages of the game. Nonetheless, you’ll require them so, you should trade to get them.

Once your Windmill is functional, you can make lots of flours. Now with flour production in full swing, you’ll want to store it somewhere. The granary can store flour however if you intend to store it too long, it may be wasted.

So, it is recommended to build a Bakery right away to start consuming the flour in the production of bread. The bakery will make bread at the expense of the flour.

Once you have a running bakery, you won’t have to worry about your villagers dying of hunger.

Do note, however, that bread can’t be stored for long so only produce the amount required by the villagers. It is not recommended to produce excess bread since it will go to waste anyways.