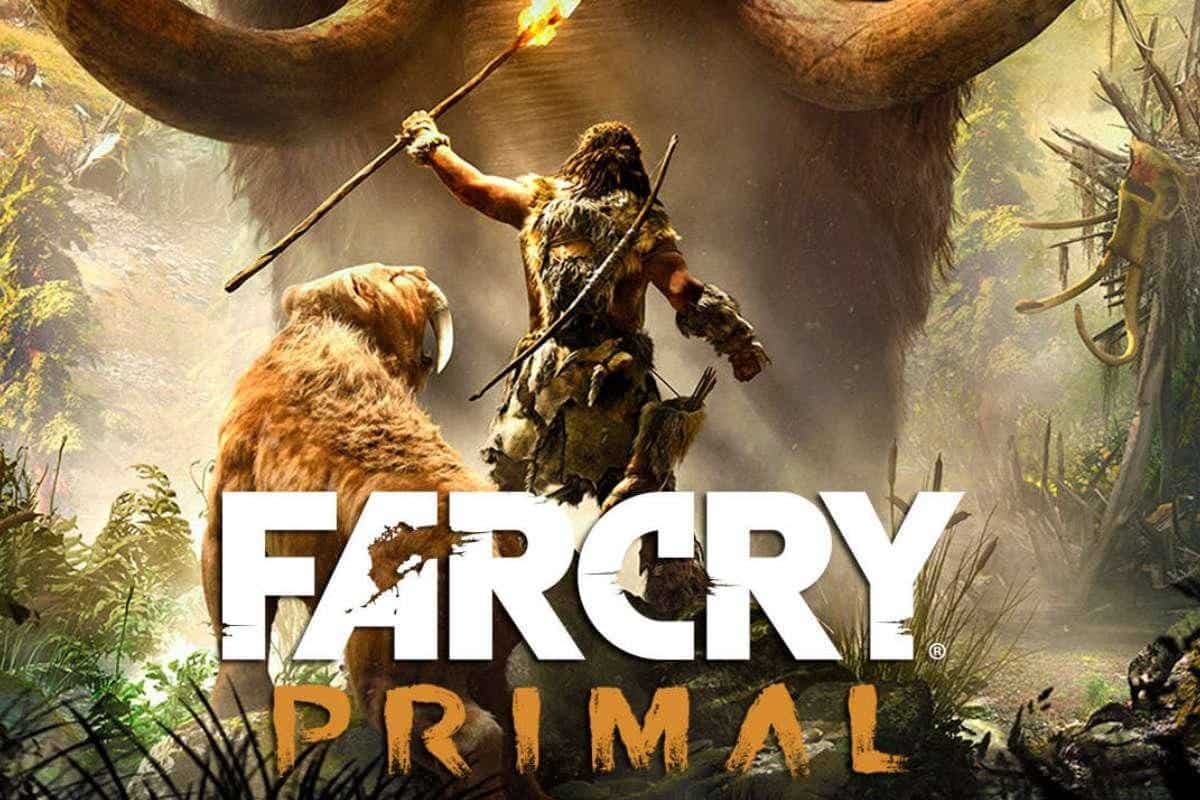 It seems we’ve been getting a lot of details about Far Cry Primal ahead of its release on February 23, now we have some more important details. We have details about how it can be preloaded on the Xbox One.

Xbox’s Major Nelson has revealed that Far Cry Primal and Far Cry Primal Apex Edition is available for pre-order now. Not only that, the game can be pre-downloaded already. It is important to know though that the game won’t be available to play until the official release date. Actual time for the unlock to take place is 12:01 AM PST/3:01 AM EST on February 23.

The Far Cry Primal pre-order editions will come in two forms. The first will include the game itself as well as Legend of the Mammoth (3 extra missions) and also Valiant Hearts. Far Cry Primal Apex Edition will include everything in the normal edition as well as the Blood Shasti Club and 4 enhancement packs.

As we revealed previously, Far Cry Primal will feature not only combat, but also plenty of hunting. With the ability to tame animals we can also use them as companions in battle. Even though this will add a different feel to the game, there is still that dependable Far Cry feel, even if the guns have been removed from the game.

It will be interesting to see how fans take to the new stone age setting of Far Cry Primal, and if this move actually works. Is this a time shift that wasn’t really needed or has it refreshed one of Ubisoft’s franchises that was in need of a change?

Will you be pre-ordering Far Cry Primal on the Xbox One? Let us know your thoughts in the comments section below.