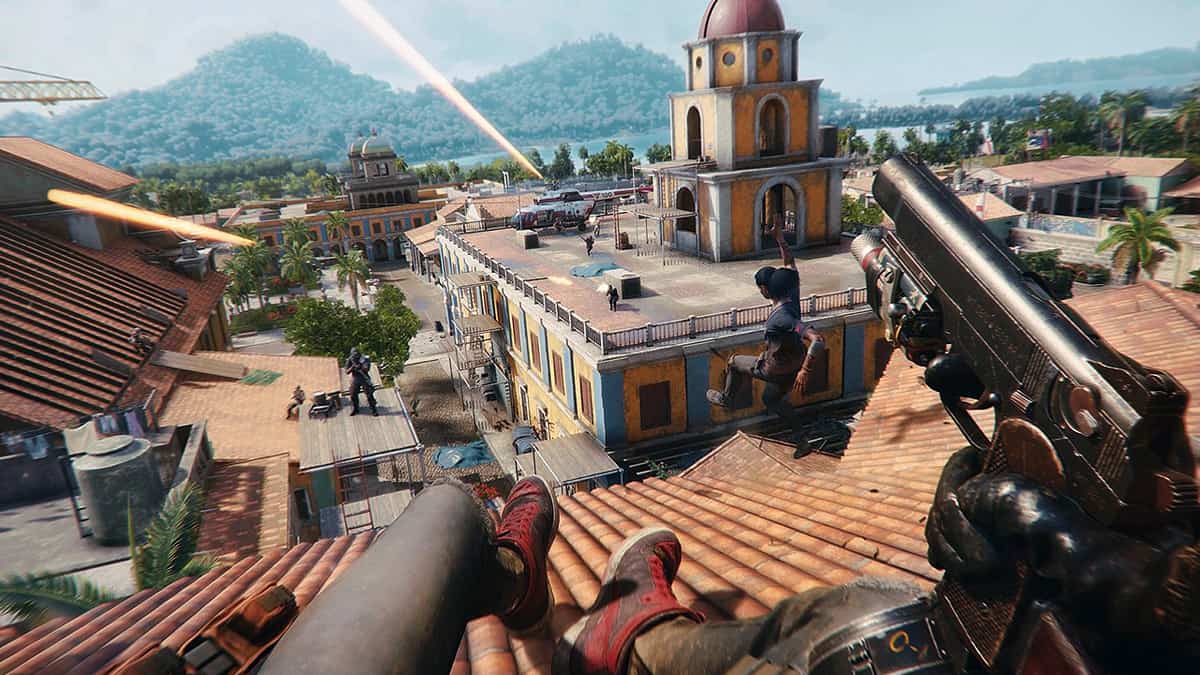 Far Cry 6 will be releasing in less than a month, giving PlayStation 5 owners just enough time to start freeing up storage space on their hard drives.

Taking to Twitter earlier today, third-party PlayStation Game Size stated that Far Cry 6 will require around 39 GB of storage space on PS5 at launch but which is without a likely day-one patch. Hence, it becomes entirely possible that the actual file size on PS5 will revolve closely around 40 GB.

A file size of around 40 GB makes Far Cry 6 lighter compared to most current-generation console games out there. Take note that Far Cry 5 weighed around 30 GB at release before ballooning to 50 GB with all patches, post-release content and texture packs. By that account, expect to free up around an additional 20 GB of storage space for the new installment in the franchise in the long run.

Far Cry 6 promises to make use of both the PS5 hardware and software features for a next-generation experience. The game will for example support the adaptive triggers and the haptic feedback of DualSense to boost immersion.

The game will also be optimized for the internal solid-state drive for dramatically reduced loading times. Furthermore, expect to explore the fictional island of Yara in stunning visuals at 60 frames per second in 4K resolution.