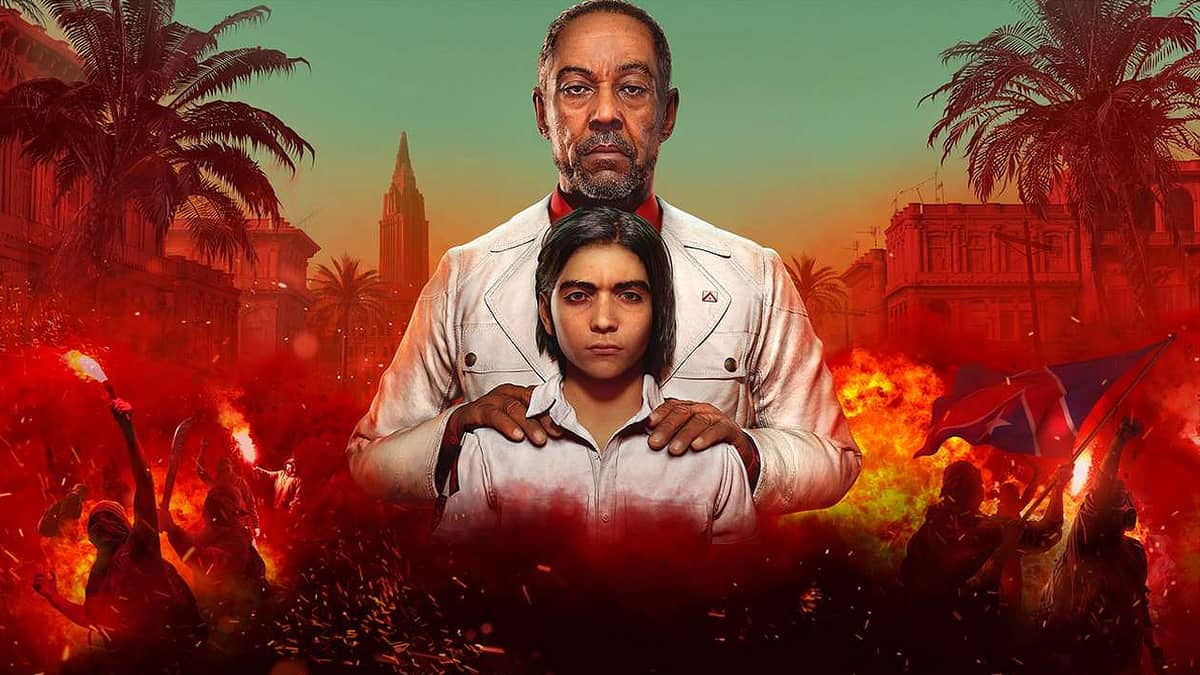 Far Cry 6 will be making full use of the DualSense controller to add a new layer of immersion to the Cuba-inspired Caribbean island of Yara.

While answering fan-posed questions on Reddit earlier today, game director Alexandre Letendre confirmed that Far Cry 6 will be supporting the new adaptive triggers and haptic feedback of DualSense on PlayStation 5.

He however refrained from giving away any details and instead teased that “PS5 DualSense owners will be happy.”

Letendre furthermore confirmed that takedowns will be returning to Far Cry 6 and that too with “plenty of new animations” for stealth-loving players. Both the wingsuit and the grappling hook are returning as well.

One thing that will however not be returning is the map editor. “Removing this mode from our plan was a difficult decision, but allowed us to focus our efforts on the main campaign, transporting players into the heart of a modern-day guerrilla revolution,” reasoned Letendre.

Furthermore, just as previous speculations dictated, Hurk Drubman Jr. will finally be calling it a day. “In the context of Yara we wanted to mainly spotlight characters from the region, so Hurk will be on other adventures during the time of Far Cry 6,” confirmed the developer.

Hurk Drubman Jr. and his explosive tendencies have made an appearance in every installment in the franchise for the past eight years. That covers Far Cry 3 and 4, Far Cry Primal, Far Cry 5, and the most recent, Far Cry: New Dawn. His involvement has always been for comedic relief and more so for creating new problems for players to deal with. His popularity speaks for itself as players tend to seek him out in every new game.